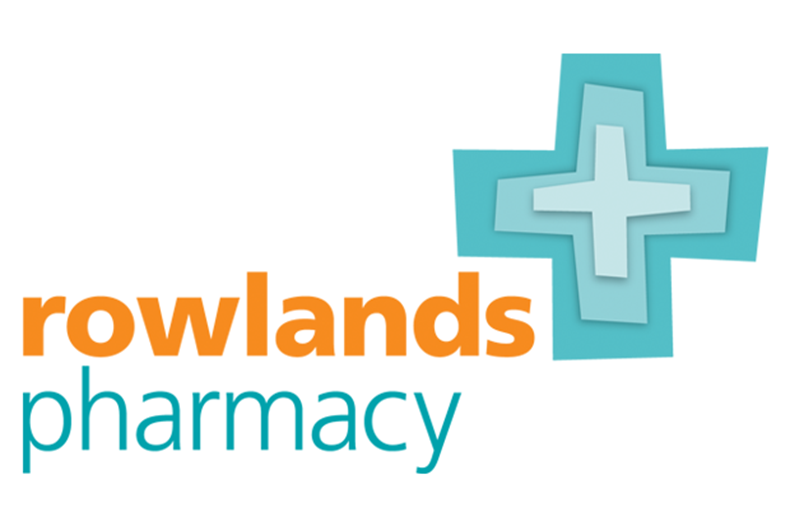 Rowlands has reported underlying losses of over £4 million in the year ending January 31, 2020, citing changes to pharmacy funding in England, financial documents have revealed.

The multiple’s earnings before interest, taxes, depreciation and amortization (EBITDA) in the financial year ending January 31 2020 stood at -£4.1m. This compares an EBITDA of -£6m for the prior financial year, according to its financial report submitted to Companies House this month.

A spokesperson for Rowlands parent company Phoenix UK confirmed to C+D today (September 21) that “the loss is attributable to government pharmacy funding decisions in England”.

Changes to pharmacy funding, including reduced reimbursement prices for some Category M products in 2019 and a smaller prescription volume due to restrictions on prescribing certain over-the-counter products, are some of the contributing factors, according to the report.

These “have a direct impact [on] the profitability of the business” but are “often only announced with a short notice period”, it said.

The multiple had 35 Rowlands branches “held for sale” as of the end of January and was confident those premises would be sold “in the next 12 months”, according to the report.

In March, Rowlands told C+D that it was on track to sell 30 of the 58 pharmacies it put up for sale in 2019 and that it had completed the sale of 17 branches.

The planned sales will allow the business “to focus its investment and growth plans in a slightly smaller network aligned with the NHS 10-year plan”, the report said.

In 2019, Rowlands invested in its offsite dispensing technology MediPAC, and PilPouch – a pouch-based dispensing device.

“Offsite dispensing technology MediPAC was rolled out to branches and became live during the year and PilPouch is being rolled out across the estate during 2020,” according to the report. A Rowlands spokesperson told C+D earlier this month (September 1) that 138 of its branches would be live with the PilPouch service by September 13.

The number of staff employed by Rowlands, which is “a key expense”, has falled during the year, "principally due to the successful rollout of the offsite dispensing project – MediPAC”, the report said.

What do you make of Rowlands's reported loss?

Locums will not have to source own PPE for shifts, Rowlands clarifies