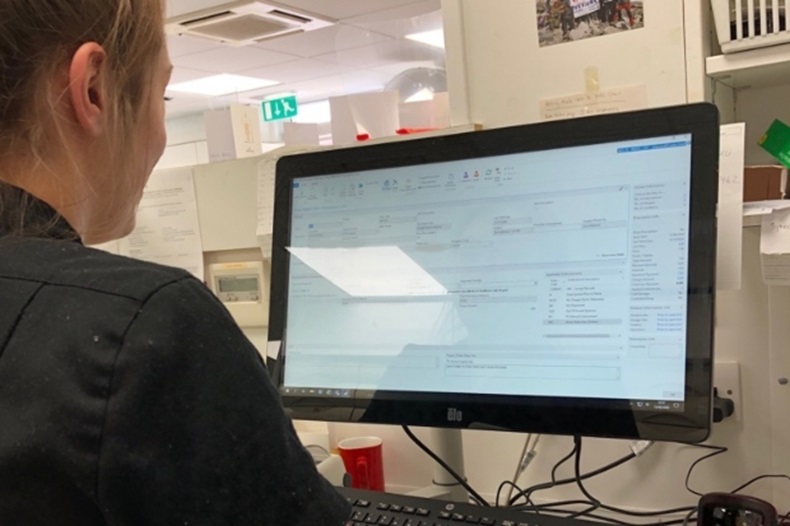 The multiple hopes all branches will be live with the new system in 2021. Pic credit: Lloydspharmacy

Lloydspharmacy has begun rolling out a new dispensing system across its Welsh branches, aiming to have it live across all its British pharmacies by next year, C+D has learned.

Introduced to replace the existing 20-year-old dispensing system, the new one has been piloting in Wales, where it is currently being rolled out, Toby Anderson, CEO of Lloydspharmacy’s parent company McKesson UK, told C+D in an interview last month (September 10).

The multiple is aiming for all branches in Wales, England, Scotland and those located in Sainsbury’s stores to go live with the new system in 2021, a McKesson UK spokesperson told C+D earlier this month (October 8).

The rollout of the new dispensing system is a “multi-phased approach” as its introduction is dependent on the different regulations in place in each UK nation, Mr Anderson told C+D in September. “It’s the priority at the moment, we're rolling out in Wales,” he said.

He added that technology is also slightly different in each country. “It’s not completely different [but] there are enough differences that it can't be exactly the same everywhere and we have to work along it in a sort of parallel stream,” Mr Anderson said.

Although he did not disclose many details about the new dispensing system, Mr Anderson said it will be “easier and more intuitive” for pharmacy teams to use and that it takes away the need to complete certain tasks manually.

“I think it's a good demonstration that, despite all the well-known challenges around funding in our industry, we are continuing to invest in terms of providing the tools that people need to continue to…[offer a] great service to patients in their communities,” Mr Anderson said.

Lloydspharmacy is “working closely” with NHS Digital to meet the requirements for the launch of the system in England, according to the McKesson spokesperson.

NHS Digital told C+D earlier this week (October 20) that it is working with Lloydspharmacy to “assure the electronic prescription service functionality for their new dispensing system”.

Lloydspharmacy is completing a similar process in Scotland, the McKesson spokesperson added.

Read our exclusive interview with Lloydspharmacy CEO Toby Anderson to find out what the multiple is doing to prevent further closures, its experience of the COVID-19 pandemic, the latest on hub-and-spoke, and more.

Are you pleased with the dispensing system in use at your pharmacy?