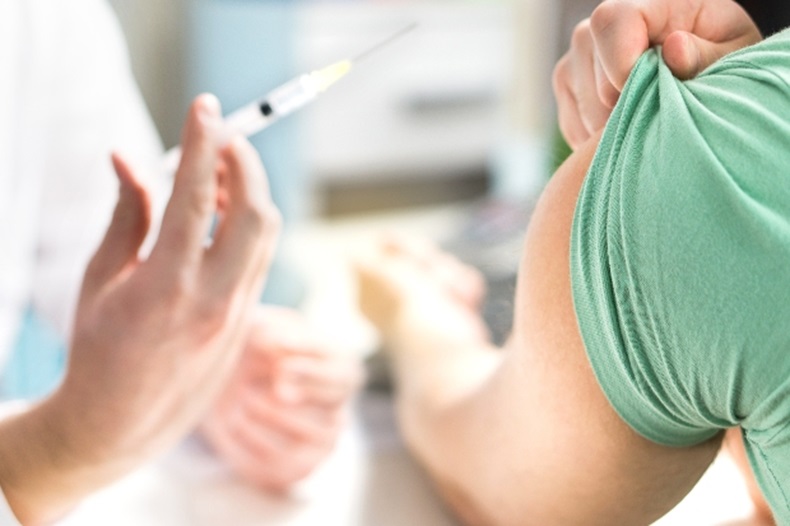 Within just two months of the launch of the national flu programme on September 1, a total of 1,725,026 people have been vaccinated against the seasonal flu in a community pharmacy, according to data collated by the Pharmaceutical Services Negotiating Committee (PSNC) as of yesterday (October 28).

PSNC said these figures could be even higher than the numbers reported because some contractors might have decided not to use the PharmOutcomes and Sonar systems to record their uptake of flu vaccinations.

Just over two thirds (69%) of those vaccinated in a community pharmacy are aged 65 or over, according to PSNC's data. The second most vaccinated cohort includes those aged under 65 who have a chronic (long term) respiratory condition (9.5%), followed by people affected by diabetes (5.6%) and carers (3.7%).

Pharmacy contractors in England will be paid a combined fee of £10.08 per vaccination completed during the 2020/21 flu season. While the flu vaccination fee remains unchanged from last year’s level of £9.58, contractors will receive an additional 50p per vaccination and access to a £1m of medicine margin to cover flu vaccinations “administered above the number in a normal year”, PSNC announced last month (September 11).

The Company Chemists' Association CEO Malcom Harrison told C+D this vaccination “milestone is testament to the hard work of community pharmacy teams, who have gone above and beyond throughout the pandemic” and he congratulated pharmacies on “such an amazing achievement”.

Commenting on the new record, National Pharmacy Association CEO Mark Lyonette told C+D that “pharmacies have done a great job in immunising such large numbers of people already”, showing that they are “a key public health asset”.

“We want the momentum to continue and this means timely supply of flu vaccines to the pharmacy frontline,” he added.

Earlier this month (October 2), pharmacists and representative bodies told C+D they were struggling to source flu vaccines as COVID-19 drove up demand.

Association of Independent Multiple Pharmacies CEO Leyla Hannbeck agreed that community pharmacies have risen to the challenges of this year’s flu season and have “aced it along the way”.

“To exceed expectations in such an overwhelming manner can only illustrate the power and potential of this network and the fact that the British public are comfortable with their pharmacy.

Commenting on the record number of flu vaccinations delivered by English pharmacists so far, director Paul Day told C+D that the PDA expects the government to “recognise the scale of contribution pharmacy makes to the health system when making further funding decisions and [for] individual employers to recognise these efforts when considering annual pay reviews”.

“However, this must never be about volume in isolation, and fewer safe vaccinations is better than more but with safety compromised, hence the PDA issued guidance about safe practice at the end of September,” Mr Day added.

In July, health minister Matt Hancock announced that pharmacies were expected to play an “important role” in what he said would be the “biggest [flu vaccination programme] in history”.

US flu jab given ‘temporary’ MHRA authorisation for UK use

Pharmacies can halt other services for flu and COVID-19 vaccinations