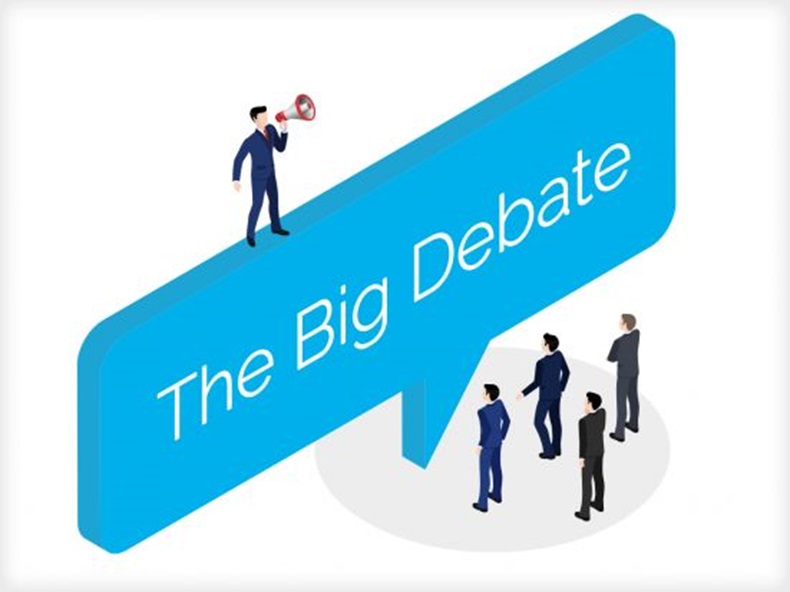 Register for the C+D Community to debate COVID-19 locum rates on Tuesday, November 3, at 7pm

Join C+D on the new C+D Community next Tuesday at 7pm, as we kickstart our Big Debate forum by discussing if it was right for some locums to raise their rates during the pandemic.

Earlier this year, C+D reported that a minority of locum pharmacists had put their rates up at the start of the COVID-19 pandemic, as pharmacies’ role on the frontline of the pandemic response drove up demand and increased workloads.

Views on this were divided across the sector, with some considering that locums were taking advantage of a situation that was already highly pressurised for pharmacies.

Others, including some locums, argued that with rates having historically been low and locums having been paid below what they should for a number of years, rate increases were not only fair, but overdue.

In March, a statement issued by General Pharmaceutical Council chief executive Duncan Rudkin warned pharmacy professionals against “profiteering to take selfish advantage” of the COVID-19 outbreak, either with “prices of shortage products or locum rates”.

The average hourly rate for locum pharmacists across the UK was £21.99 last year, according to C+D’s Salary Survey, which ran between October 1 and November 14 and drew responses from 229 locum pharmacists.

Was it right for locums to raise rates during COVID-19?

C+D would now like to hear from as many locums, contractors and other pharmacy professionals as possible, as we debate this issue live in The Big Debate on the newly launched C+D Community at 7pm on Tuesday, November 3.

The C+D Community is a new platform – open to pharmacy professionals and free to register for – designed to allow C+D readers from all parts of the pharmacy sector to post content, share views, engage in debate, and give and receive advice related to their business and career.

Through The Big Debate, community members can make their voices heard on some of the biggest, and most controversial, topics affecting the sector right now. Held on a fortnightly basis, this discussion – Was it right for locums to raise their rates during the COVID-19 pandemic? – is the first such the debate.

Join C+D for The Big Debate at 7pm next Tuesday, November 3, to share your thoughts on locum rates, and whether locums who increased their fees during the pandemic were justified in this move. If you are not already a community member, register for free to be part of the debate. 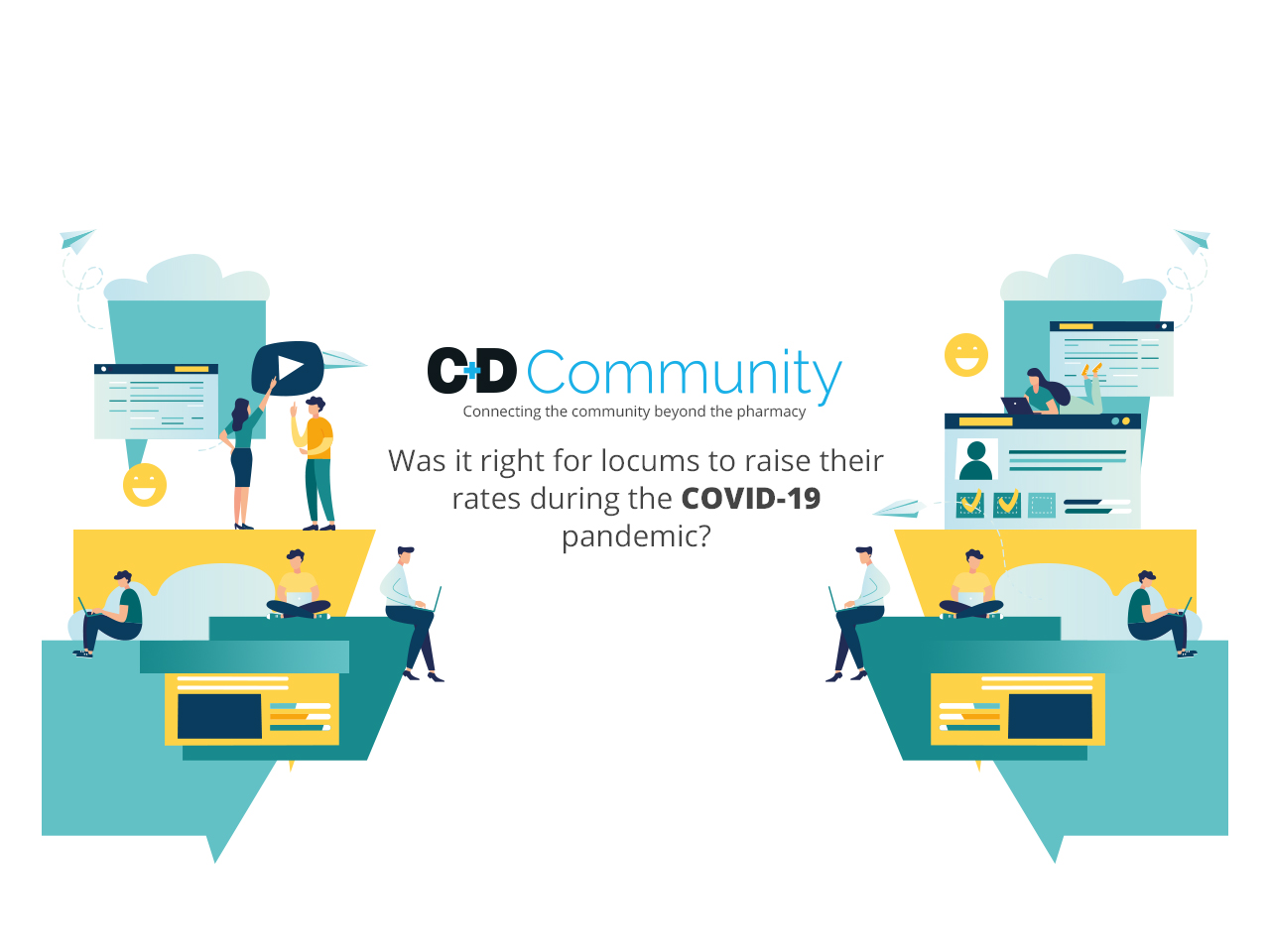 Have you experienced an increase in locum rates during COVID-19?

PDA: “An absurdity” to report locums for negotiating higher rates