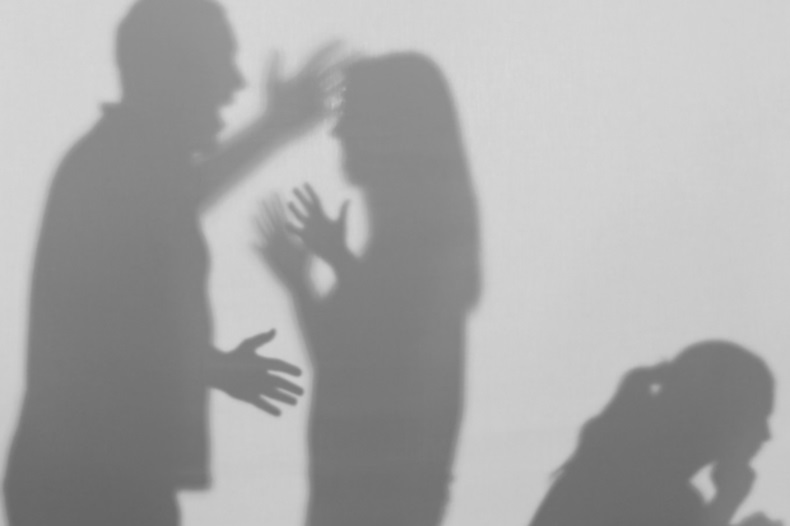 CPPG: "Safeguarding patients from abuse and neglect is a priority for community pharmacy teams"

Community pharmacy teams have been encouraged to be alert to signs of neglect and domestic abuse, as the second COVID-19 wave hits and new lockdown measures come into effect.

The guidance highlights safeguarding issues pharmacies should be aware of and outlines action to take if pharmacy teams suspect abuse or neglect.

“As the second wave continues, pharmacy teams must remain vigilant to abuse and neglect,” said Janice Perkins, chair of the CPPSG, whose members include 17 of the largest pharmacy businesses in the country – including Boots, Well, Rowlands, Lloydspharmacy and Day Lewis, as well as Numark and the National Pharmacy Association.

Since May people experiencing domestic abuse have been able to access “safe spaces” in a number of pharmacies, including Boots and Superdrug, as part of the nationwide UK Says No More campaign.

COVID-19 has exacerbated the situation for patients who are at risk of neglect and for many victims of domestic abuse, with lockdown increasing the amount of time spent at home with their abuser, the CPPSG said.

Pharmacy teams should be aware that some people who are experiencing abuse “may not report it” for reasons including self-doubt, shame, language barriers, fear of retaliation or concerns that emergency services are “too stretched” to help them, the group said in the guidance.

“Safeguarding patients from abuse and neglect is a priority for community pharmacy teams,” the CPPSG added. “Colleagues play an essential role in identifying and escalating safeguarding issues, whether this be raising concerns or directing patients to appropriate sources of help and support.”

Pharmacists should “pay particular attention” to signs and behaviour that might indicate abuse, the guidance advised.

These include: injuries that lack explanation or that are minimised or concealed; a partner who is unwilling to allow a patient or client to be alone with professionals; a patient who appears passive and dominated by their partner; and anxiety, depression and being withdrawn – particularly if this is not usual for the patient.

The guidance stressed that domestic abuse is not limited to physical violence and can also include aspects such as gaslighting and coercive control, economic abuse, emotional abuse and threats and intimidation.

What can pharmacies do to help?

The CPPSG safeguarding guidance includes a series of steps that community pharmacy teams can take if they think patients are victims of neglect or domestic abuse:

Have you seen an increase in the number of patients who experience neglect or domestic abuse?