A pharmacist has been issued a warning by the GPhC following some comments he made at a pro-Palestinian rally that could have been interpreted as antisemitic. 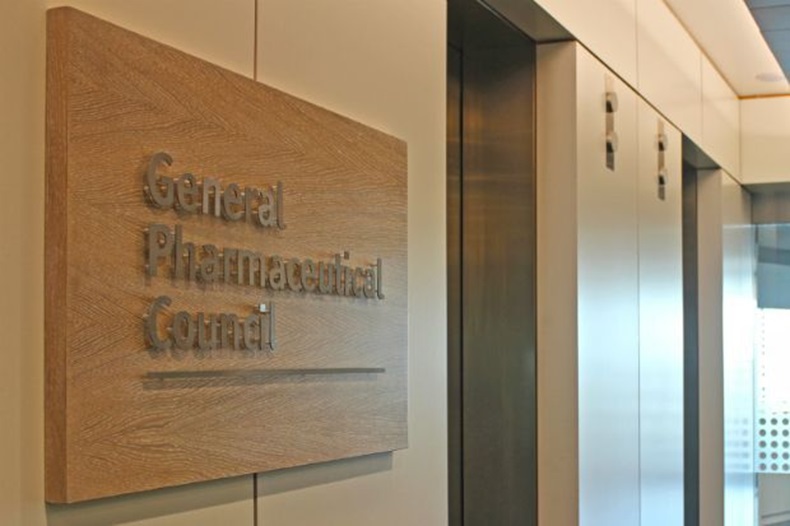 Mr Ali apologised "unreservedly to anyone...who was offended" by his comments

Nazim Hussain Ali (2041615) was served a warning to behave in line with GPhC standards following “grossly offensive” comments he made at an Al Quds Day rally on June 18, 2017, the General Pharmaceutical Council’s (GPhC) fitness-to-practise committee heard at a hearing that took place between October 26 and November 5.

During the rally, where the regulator noted he was not acting “in his professional capacity”, Mr Ali was identifiable as a pharmacist “by means of social media” while making comments that the GPhC committee found offensive, it said.

Mr Ali claimed that “The Zionist supporters of the Tory Party… are responsible for the murder of the people in Grenfell [Tower]”, a comment that the GPhC fitness-to-practise committee found “utterly appalling”.

The registrant, who was present at the hearing, read a statement in which he said he is not and has never been antisemitic. “I deeply regret” the episode and “wish to apologise unreservedly to anyone who does not know me and who was offended by my comments on 18 June 2017”, he added.

Mr Ali said his intention at the rally was to “highlight oppression against the Palestinian cause” and that “he had never intended any offence or antisemitism”.

The committee considered Mr Ali’s apology “genuine and heartfelt” but said that, through his words, the registrant “had caused real harm” both to people and “the reputation of the profession”.

Mr Ali is the managing partner of Chelsea Pharmacy in London and also performs as a stand-up comedian.

He has participated in the Al Quds Day rally for many years. Leading the rally in June 2017, he made further comments that were viewed by some as antisemitic.

The committee heard that he said words to the effect of: “It’s in their genes. The Zionists are here to occupy Regent Street.

The committee heard from some of the people who were present at the rally, one of whom said that they considered what Mr Ali said, “was antisemitic, which means racist against Jews”.

Having taken into account the context in which the comments were made, the GPhC committee concluded that “most reasonable people” would not consider most comments as antisemitic.

The committee clarified that the term "reasonable people" did not include "any of the bystanders on the day with a selective view of events, nor indeed someone who had only subsequently watched the YouTube footage".

However, the committee found that the comments about Grenfell Tower – which Mr Ali himself found to be “grossly offensive” – had “brought disgrace upon the profession”, as pharmacy professionals are required to behave “appropriately at all times”.

The registrant had not made similar comments at the Al Quds Day rallies in 2018 and 2019 and “a further event online” and many of those who gave testimonials “spoke very highly” of him, the GPhC learned.

However, the committee found that given the offence caused by the registrant, “impairment is required to maintain public confidence in the profession”. It therefore handed a warning down to Mr Ali.

What do you make of the GPhC's FtP committee's decision?