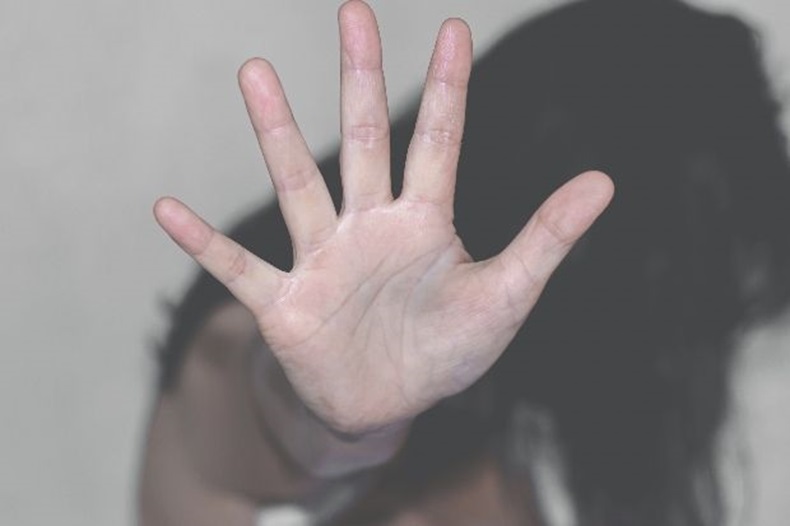 Domestic abuse victims will be able to use a coded message to discreetly alert pharmacy staff that they need help as part of a new government-backed scheme.

By asking for ‘ANI’, a trained pharmacy worker will offer a private space for potential domestic abuse victims where they can understand that person’s needs and call for help from the police or other support services.

Initially, all of Boots’ 2,300 branches and 255 independent pharmacies will be involved – though the scheme is open to all pharmacies to sign up to. Those that do will be given material to signpost to victims that they are participating.

Safeguarding minister Victoria Atkins hailed the scheme as a “lifeline” for domestic abuse victims, “ensuring they get urgent help in a safe and discreet way”.

Ms Atkins’ sentiments were echoed by Mark Lyonette, chief executive of the National Pharmacy Association, who said: “Community pharmacies are about people, not just pills. There is a clear and urgent need to support victims of abuse and we want to play our part.”

The ‘Ask for ANI’ scheme was a commitment made by the Prime Minister, Boris Johnson, at the Hidden Harms summit in May last year. Mr Johnson said that as the latest national lockdown required people to stay at home, “it’s vital that we take action to protect those for who home is not a safe space”.

Marc Donovan, Boots UK’s chief pharmacist, said that providing a safe space for patients “is something our pharmacy teams feel very passionately about, and we are proud of their continued dedication supporting those in need at a time of such extraordinary challenge”.

Health professionals, social workers and job centres will also be asked to promote the scheme, alongside police, local authorities and specialist support services.

“Even if it’s just one person we help”

One pharmacy that has already signed up for the codeword scheme is the Badham Pharmacy on Parton Road in Gloucester. Sarah Reis De Ponte, the branch’s pharmacist, told C+D the team had signed up “after hearing the figures and realising how people would be in [this bad] situation [due to] the lockdown”.

She had noticed an increase in patients seeking help with their mental health and noted that pharmacies were one of the few places still open as usual during the latest national lockdown.

Ms Reis De Ponte remarked: “Even if it’s just one person we help – and even if they just come in and use the room to call one of the numbers that we’ve got displayed in there – it’s just […] a way to help people.”

Her pharmacy had already been involved in the UK Says No More campaign. She estimates that the team had helped at least three people who said they were suffering from domestic abuse since the beginning of December.

Has your pharmacy signed up to help domestic abuse victims?