Pharmacies in England should order their flu stock for the 2021/22 flu season “on the basis” of the record number of jabs they administered in 2020/21, NHSE&I has said. 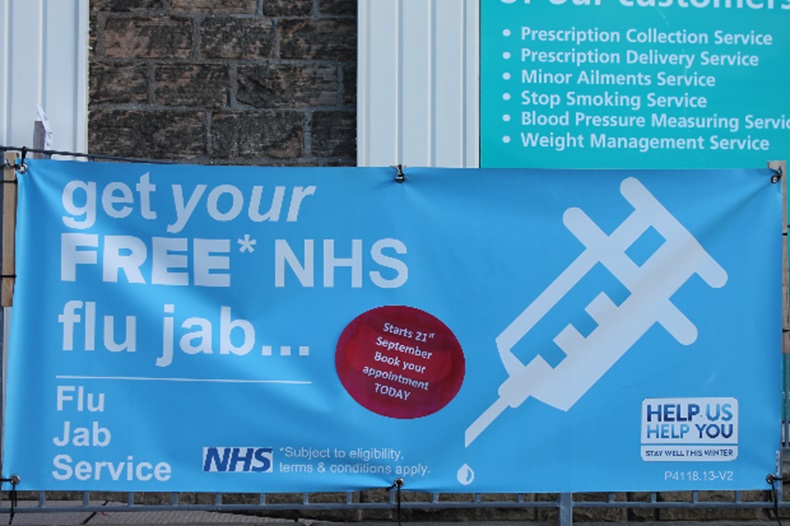 Powis: 2020/21 flu season “the most successful in the history of the programme”

In a letter to primary care providers, sent earlier this week (February 3), NHS England and NHS Improvement (NHSE&I) national medical director Professor Stephen Powis said that the “2020/21 NHS Annual Influenza Vaccination Programme has been the most successful in the history of the programme”.

All providers should “at least equal” the high number of vaccinations they administered in 2020/21 when they start ordering the jabs for the 2021/22 flu season, Professor Powis added.

“Community pharmacies should plan their ordering on the basis of meeting at least the numbers of vaccinations they achieved during the 2020/21 season,” he wrote in the letter.

Providers should submit their orders “as soon as possible”, Professor Powis said, as manufacturers will start producing the vaccines based on the orders they receive.

The 2021/22 flu programme could also be extended to other cohorts, as it did for the 2020/21 service. “Should additional cohorts be introduced, further advice will be communicated as soon as possible,” Professor Powis added.

However, the Pharmaceutical Services Negotiating Committee (PSNC) has called on NHSE&I for greater clarity “to help contractors properly judge the appropriate vaccine numbers to order to meet demand, but also to reduce the risk of wastage”, it said.

The following Joint Committee on Vaccination and Immunisation (JCVI)-recommended vaccines will be reimbursed for the 2021/22 season, NHSE&I confirmed:

Those aged 65 years and over:

At-risk adults, including pregnant women, aged 18 to less than 65 years:

The commissioner had considered the QIV-HD vaccine for use in over 65s but rejected it “because of a significantly higher list price”, it said.

Last month, NHSE&I encouraged community pharmacy contractors to continue offering the flu vaccination by “proactively targeting” the people who come into their pharmacy.

How many flu jabs has your pharmacy administered this year?