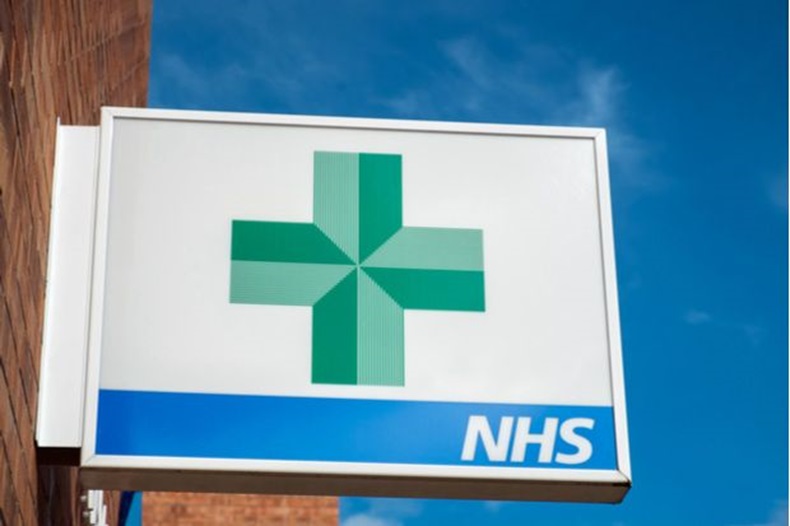 NPA: The fact that strike action is talked about is a sign of how bad the situation has become

There is talk in the sector about “some form of protest” if the government does not waive the requirement to pay back the £370 million in COVID advance funding, the NPA has said.

“This is a desperate situation for many of our members, so it’s not surprising that you do hear people talking about some form of protest,” Mr Lane said. “But no one wants to let their patients down, so strike action is the last thing any pharmacist would want to do.”

The £370 million in advance funding was made available to pharmacy contractors in England to help them cope with the additional pressures and challenges imposed by the COVID-19 pandemic.

In November, the Department of Health and Social Care (DH) said it was “carefully considering” waiving the obligation to pay it back, the sector has not yet had a response on this.

The NPA’s petition calling on the government to forgive the debts has garnered more than 51,000 signatures as of today, while a  report, commissioned by the organisation and published last September predicted that 72% of pharmacies would be in debt by 2024.

An NPA spokesperson told C+D that the organisation had “repeatedly called for fair funding and for government promises to be met”.

“Given that so many people are relying on pharmacies during this pandemic, the NPA would be reluctant to support any action that impairs patient care, but we understand the very strong feelings behind the idea of protests,” the NPA said.

“It’s a live conversation in some places. The fact that it’s talked about at all is a sign of how bad the situation has become.”

“Money leaks from our pockets”

Whereas other sectors were offered grants for staying closed, Mr Lane noted, community pharmacies remained open throughout the pandemic and were now facing large debts.

“People can live without pizzas, but they can die without their pills and the healthcare we provide,” Mr Lane said.

“With each hour we stay open to provide vital services, the more money leaks from our pockets and hastens the demise of this country’s long-cherished pharmacy network. When will ministers finally make good on their commitment to meet the additional costs associated with coronavirus?”

“While disappointed that the pharmacy network is consistently overlooked and that the sector does not get the recognition it so thoroughly deserves, our relationship with patients has seldom been better or more appreciated, as shown by our recent campaign in the media about COVID-19 vaccination service through community pharmacy,” she said.

“There seems little sense in taking action against patients at this time of national crisis, although we understand the frustration of those who make such calls.”

AIMp is instead encouraging the whole pharmacy sector to “join together in demonstrating our value and continuing to press for a swift and fair settlement of this outstanding issue, something which we were led to believe from the outset would occur and promised to us by the health secretary and most recently the Prime Minister”.

Are you in favour of strike action over the government's inadequate pharmacy funding?

Despondency and salary cuts: The impact of 2020 stress on contractors

72% of English pharmacies will be in deficit by 2024, report predicts