The GPhC told 10 online pharmacies they must not sell or supply codeine linctus after intelligence-led inspections identified “serious risks to patient safety”. 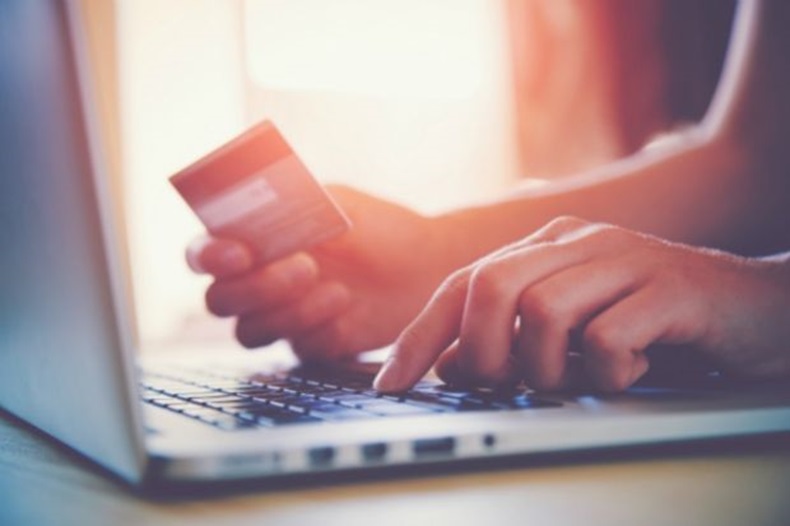 AYP Healthcare has since been reinspected and met all standards

Of the 38 pharmacies the General Pharmaceutical Council (GPhC) placed conditions on between April 1 last year and January 31, 12 are online pharmacies, with the majority chastised for “the online, over-the-counter supply of codeine linctus and promethazine-containing medicines”, a spokesperson told C+D last week (February 17).

C+D previously reported that there was an increase in enforcement notices placed on pharmacies between October-December 2020, due to the “high purchase numbers of codeine linctus”.

Two of the online pharmacies that were identified in the nine-month period have since ceased trading, following the intelligence-led inspections.

On March 17 last year, the GPhC announced it would stop all routine inspections with immediate effect. However, intelligence-led inspections continued during the pandemic.

The twelve online pharmacies that had conditions placed on their practice are:

C+D has approached the 10 online pharmacies that are still in business for comments.

The 10 online pharmacies approached by C+D had all been instructed by the GPhC “not sell or supply any codeine linctus preparations”, until certain conditions are met, “with the exception of supplying these medicines against an NHS prescription”, the GPhC enforcement notices state.

The pharmacies were also told not to “sell or supply any medicines containing promethazine as an active ingredient”, although some can supply these medicines through an NHS prescription.

The enforcement notice served to Smartcare Pharmacy (9010056) specifies that the pharmacy must also not “obtain” preparations containing codeine linctus nor “obtain, sell or supply any preparation containing promethazine as a single active ingredient”.

PharmacyOnline.co.uk (9011206) was also forbidden from selling or supplying “any medicines containing cyclizine”. The pharmacy told C+D last week (February 16) that it preferred not to comment.

AYP Healthcare’s Romford site, which was served an enforcement notice on October 22 last year, was later inspected on December 10 and achieved a “standards all met” result. When approached by C+D, the pharmacy – which also owns a site in Preston, Lancashire – said it preferred not to comment.

The regulator placed conditions on 20 pharmacies between April 2019 and March 2020, 17 of which were online pharmacies, C+D reported last year (August 8).

In the nine months to January 2021, the regulator placed conditions on 38 pharmacies – both online and bricks-and-mortar – while it served improvement notices to four other pharmacies, according to the GPhC spokesperson.

Do you think codeine linctus should be reclassified to POM?

GPhC cracks down on 6 pharmacies over codeine linctus buying habits