Less than 0.4% of personal protective equipment (PPE) items made available to wholesalers by the DH over a 10-month period were “released” to community pharmacies in England. 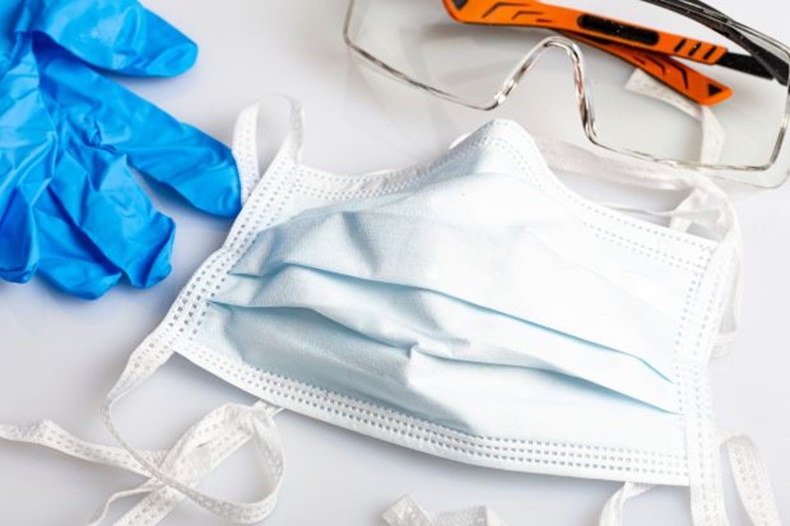 DH: The PPE portal can provide 100% of COVID-19 PPE requirements for community pharmacy

In “experimental statistics” published on Tuesday (February 23), the Department of Health and Social Care (DH) revealed that of 337 million items given to authorised wholesalers between February 25 2020 and January 24 this year, 1.2m were “released […] for onward sale” to the community pharmacy sector.

This is compared with 40m items for GPs, 38m for dentists and 258m items of PPE for adult social care, the figures show.

As part of its narration of the data, the DH said: “Organisations may procure additional PPE independently of these routes. Any additional PPE is not included in this data.”

It also stressed: “This data is experimental statistics that are in the testing phase and not yet fully developed. These figures have not been used for statistical purposes before.”

More than 20m via PPE portal

Last May, the DH launched a new PPE ordering portal for GPs and care homes. At the time, pharmacies were advised to get their PPE through their “business as usual supply routes”, such as from wholesalers, while the PPE portal service was being “scaled up”.

The portal was eventually opened up to community pharmacy in August and as of February 24 2021, more than 9,900 pharmacies in England have registered with the portal to receive PPE free of charge, the DH informed C+D.

A DH spokesperson told C+D yesterday (February 25) the government is “enormously grateful for the continued efforts of our community pharmacy teams who continue to play a crucial role in helping us overcome the challenges of this pandemic”.

“Our latest data shows over 20 million items have been distributed to pharmacies through the PPE portal, free of charge, to meet the increased need for protection,” they added.

As of February 21, more than 100m items of PPE had been distributed via the PPE portal to GPs and more than 200m to dental and/or orthodontic providers.

Community pharmacies have been able to access PPE through a number of routes, including wholesalers, the PPE portal and, during the early stages of the pandemic, the local resilience forums, which were given over 272m PPE items to distribute, the DH said.

It also pointed to the reimbursement pharmacies in England could claim for PPE costs incurred between February 27 and October 31 2020.

In November 2020, an National Audit Office report found that around one million of the PPE items distributed via the “parallel supply chain” between March 20 and July 31 were directed to pharmacies via wholesalers, compared with 20m distributed to GPs, 16m to dentists and 178m distributed to adult social care.

More than 8.6 billion PPE items have been distributed to healthcare providers since the outset of the pandemic, according to the DH, 0.0023% of which represents the PPE given to community pharmacies free of charge through the PPE portal.

The DH estimated that around 2.43 billion items were distributed pre-pandemic in 2019.

Have you been able to secure an adequate amount of PPE?

DH: Only a third of English pharmacies registered for free PPE