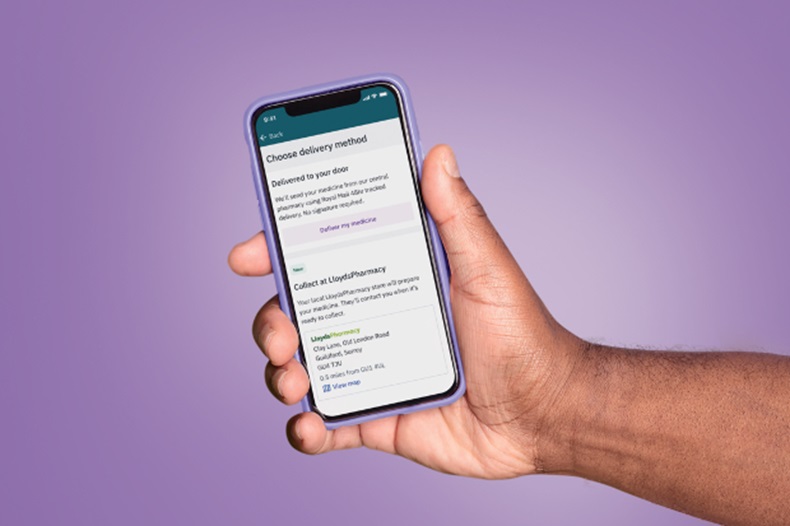 A Lloydspharmacy and Royal Mail trial that will speed up the multiple's Echo delivery service could eventually lead to a same-day delivery service, the companies have announced.

The trial – which will run for up to three months – gives patients in London and some parts of south east England the option of receiving their repeat and acute prescriptions sooner than they would under the current Echo delivery service, Royal Mail and Echo said in a statement last week (March 5).

The average time “from order to delivery” is currently four days, Echo said on its website. However, patients using the service in pilot areas could receive the medicines they ordered in the evening as soon as the following day, according to the companies.

Lloydspharmacy expects that these same-day deliveries will initially only account “for about 0.5% of our daily dispatches, so we are operating within a safe capacity that does not impact our other services”.

A Lloydspharmacy spokesperson told C+D yesterday (March 8) that the service is available to patients in the pilot areas at “no additional cost”. However, patients can still select same-day collection from a Lloydspharmacy branch – a function the multiple added to its Echo app last November.

“The scope for expansion” of the trial across England is “currently unknown, but we are excited to understand how a service like this can be rolled out more broadly in the future,” the spokesperson added.

Lloydspharmacy identified “no risk to patient safety” associated with the trial, for which it said it is following its “standard operating procedures, in addition to any extra processes for the new delivery option”.

The pilot follows the news of Amazon Pharmacy being granted trademark status in the UK in December last year. The multinational company is initially operating in India and the US, where Amazon Prime members can opt for a free two-day delivery service.

Echo – which currently works with more than 9,500 GP practices in England – reported a revenue rise of 300% on pre-pandemic levels, McKesson announced in August last year.

What do you make of this trial?