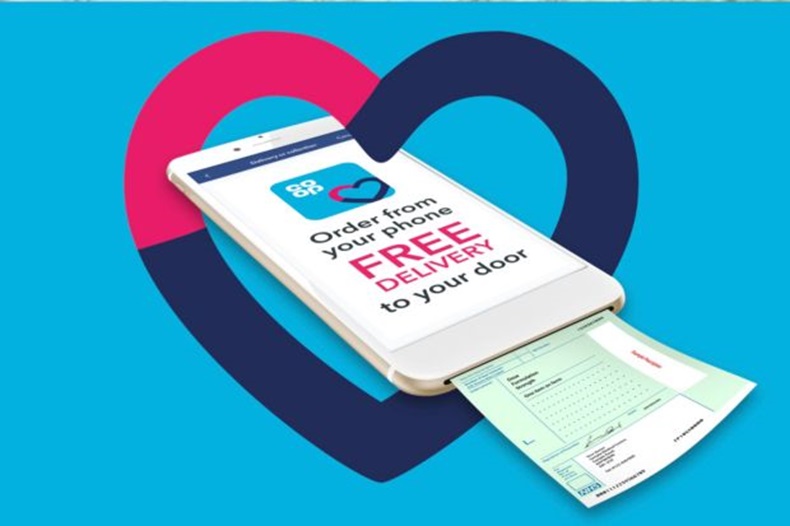 Numark chief: We also plan to see how this solution could work for PSUK members

The platform – which allows patients to order repeat prescriptions online or via an app for collection from any pharmacy in England or delivered to any address in the UK for free – had been owned by the Co-operative Group since September 2018, when it bought start-up Dimec, founded by two pharmacists Andrew Bailey and Chris Turner.

In a statement last week (March 12), Phoenix UK said the acquisition would “help independent pharmacies compete against the likes of Pharmacy2U”.

It is understood that going forward prescriptions will only be available from Numark member pharmacies.

Phoenix will “take [the platform] to the next level” by utilising its pre-existing pharmacy networks, Numark and Rowlands, making it a “must-have digital asset for Numark members”, the company said.

Instead, the platform will offer a “market-disruptive alternative”, he claimed. “Bricks-and-mortar aligned with digital outreach, which combines the convenience of online access for patients with the personal face-to-face professional advice people need as medical conditions are quite often complex.”

The platform will be rebranded in the coming months, Mr Meader added. He suggested that it could also be extended to members of PSUK – Phoenix’s dispensing doctor and pharmaceutical supplier to GPs – following consultation.

The outset of the COVID-19 pandemic saw electronic prescription service (EPS) nominations increase “significantly” for distance-selling pharmacies such as Pharmacy2U and Echo, with vulnerable people told to shield at home and many others self-isolating.

“Having just launched a couple of years ago, tens of thousands of customers are now registered and using the [Co-op Health] services,” he claimed.

“The sale…to Phoenix will enable the continued investment, development and evolution of the products and services to further build on the success to date.”

Phoenix UK also announced today (March 15), that Alex Potter, the former head of Co-op Health, is to become the group’s new director of digital strategy, overseeing the integration of the company.

In a statement, Mr Potter said he was “delighted” with the appointment, adding: “My challenge is to ensure that digital becomes a friend not a foe for Numark members and provides convenience for Rowlands patients”.

In the summer of last year, Rowlands managing director Mark Bather told C+D that while it “would be foolish to underestimate anybody in the market”, Rowlands was not intimidated by the growth of digital companies like Pharmacy2U or the potential launch of Amazon Pharmacy in the UK.

Does your pharmacy have a prescription ordering app?