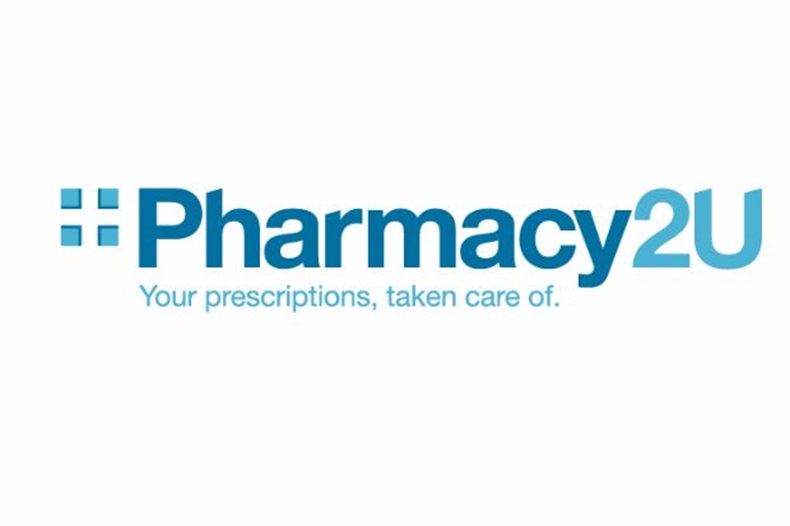 Evening Standard: These adverts will be removed from our pharmacy listing pages

The Evening Standard has asked its third-party provider to remove Pharmacy2U adverts from its online directory, after complaints from pharmacists and pharmacy bodies, it has said.

Pharmacists and pharmacy bodies had contacted the national newspaper to raise concerns that Pharmacy2U’s advertising campaign – which saw banner ads for the online pharmacy appear under individual pharmacy listings – was potentially misleading patients into signing up to Pharmacy2U’s online services, rather than their local pharmacy.

A spokesperson for the Evening Standard told C+D this afternoon (March 17) that while its business directory is “powered by a third party” – a business directory network called Scoot – and as such it does “not have operative control over those pages”, it has asked Scoot to remove the adverts.

“[We] have been told that these adverts will be removed from our pharmacy listing pages,” the spokesperson added.

Have your patients raised concerns about Pharmacy2U advertising?

The pros and cons: Is online pharmacy a threat to patient safety or a way to free up branch capacity?