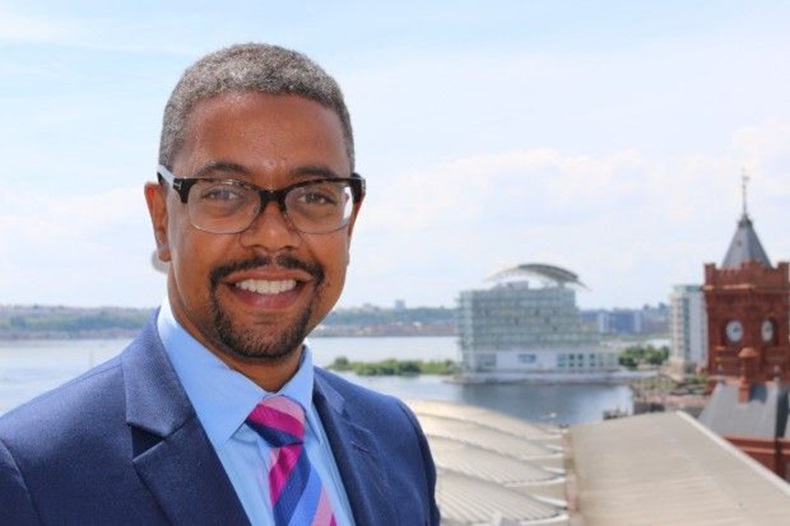 Gething: Healthcare workers have made an “extraordinary contribution” during the pandemic

Health and social care workers in Wales, including community pharmacy staff, will receive a one-off payment in recognition of their work during the COVID-19 pandemic.

In an announcement yesterday (March 17), the Welsh government said that more than 220,000 people in the country would receive a £735 payment, which after tax and national insurance deductions would amount to around £500 per person.

Welsh minister for health and social services Vaughan Gething paid tribute to the “extraordinary contribution” healthcare workers had made “in keeping Wales safe” during the COVID-19 pandemic.

They have “shown a remarkable amount of commitment and courage from the initial outbreak of the pandemic right through to the current second wave”, he said.

“They will have suffered the impacts of the pandemic on their physical and mental health wellbeing in both their personal and professional lives.”

Community Pharmacy Wales (CPW) tweeted that it was “delighted by the announcement”, adding: “We look forward to discussing details and communicating this to contractors and their teams soon.”

Mr Gething said the Welsh government is working with local authorities and with trade unions to finalise details of the scheme.

On Tuesday (March 16), Mr Gething announced an extra £3.5 million would be given to the sector in Wales, in recognition of its role during the pandemic, taking the total of additional funding to community pharmacies in 2020/21 to £9.1m.

In November last year, the Scottish government announced a one-off £500 payment to health workers, including full-time pharmacy staff. The Northern Irish government followed suit, announcing early in February that community pharmacists would be included in a similar “special recognition” payment.

Would you like to receive a special recognition payment for work during the pandemic?