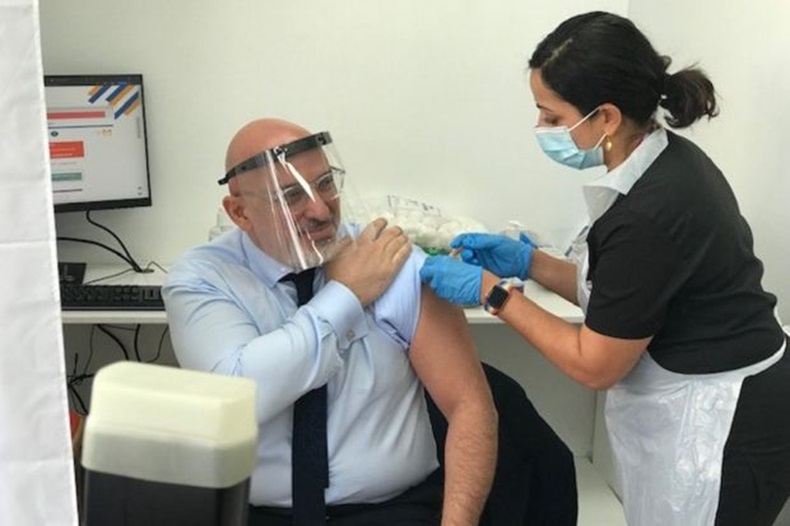 Vaccines minister Nadhim Zahawi has chosen to receive his first dose of the Oxford/AstraZeneca COVID-19 jab at an Avicenna pharmacy in Lewisham, London.

Avicenna chairman and pharmacist Salim Jetha told C+D the appointment had come as a surprise on their first day of operating the vaccination clinics.

“It came as a shock – I wasn’t expecting him,” Mr Jetha said.

Receiving the minister “made me feel great, because [it means Mr Zahawi] endorses pharmacy as a frontline profession, in terms of delivering the jab. It is a great thing for the [sector] for him to come here and get publicly jabbed at [a] pharmacy”, Mr Jetha added.

Mr Jetha explained that he had received a call that morning, asking if he had a slot available for the minister. Later that day, Dr Kanani and Mr Zahawi arrived at the pharmacy with a photographer.

“The main purpose [of their visit] was to promote [the safety of the] Oxford/AstraZeneca [vaccine]. Secondly, [it was] an endorsement, in my opinion, of pharmacy, that we are helping in the vaccination programme,” Mr Jetha said. 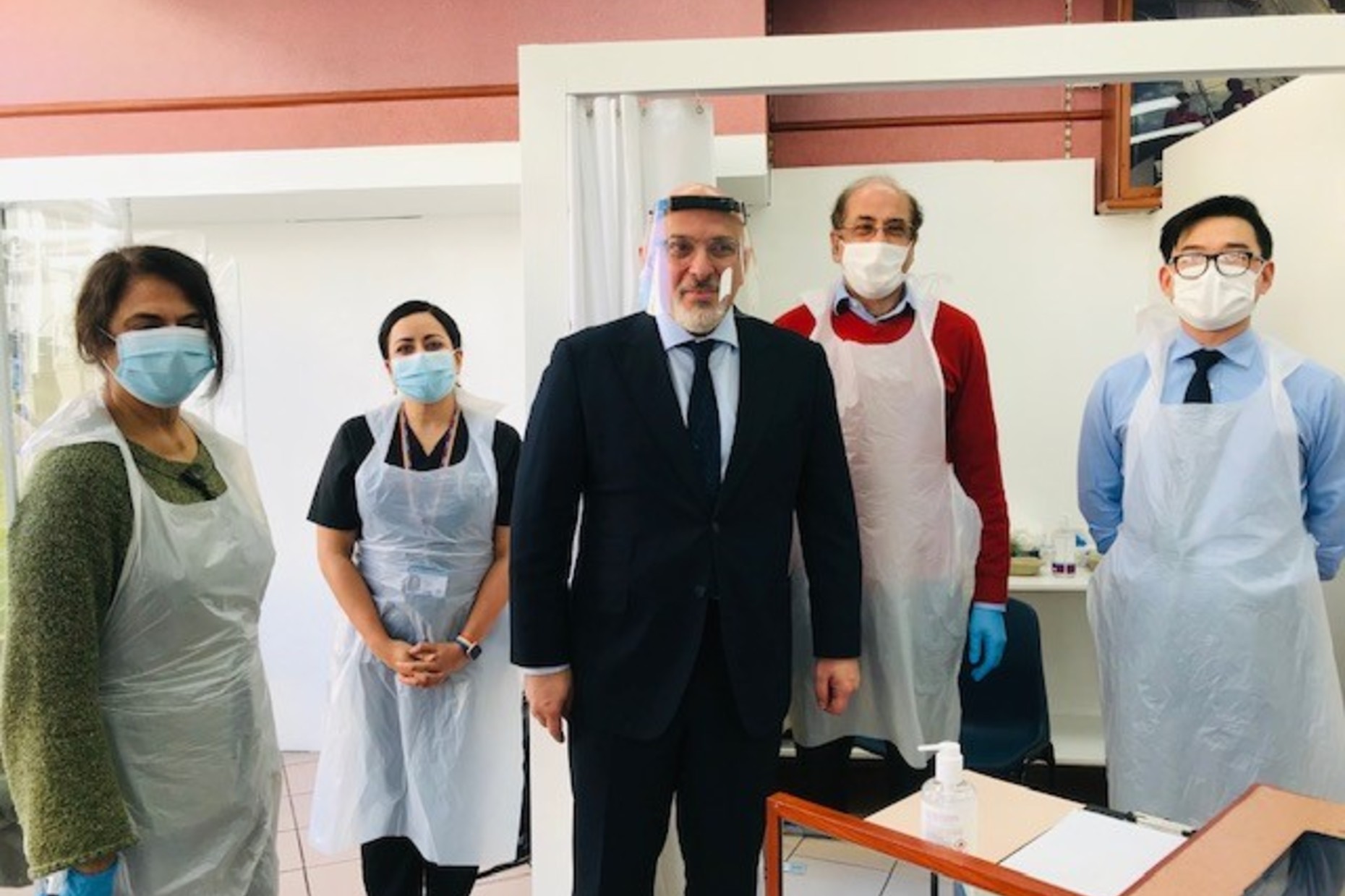 On the same day, Prime Minister Boris Johnson visited St Thomas’ Hospital in central London – where he was treated for COVID-19 last year – and received his first dose of the Oxford/AstraZeneca vaccine. There Mr Johnson said he “cannot recommend it too highly”.

Mr Jetha believes the two visits were part of a campaign to “assure the public that the Oxford/AstraZeneca [vaccine] is safe to take”, following some fears over its efficacy.

Asked what Mr Zahawi told him, Mr Jetha recounted: “He said it was a nice centre and he thanked us for helping in the vaccination programme.”

C+D has approached the DH for comment from Mr Zahawi.

Are you or your pharmacy involved in the COVID vaccination programme? Share your experience with fellow pharmacy professionals on the C+D Community.

Are you/your pharmacy involved in the COVID vaccination programme?