There are “ongoing” FtP cases, the GPhC has said in response to an inquest into the death by “excess consumption of codeine” of a former healthcare professional. 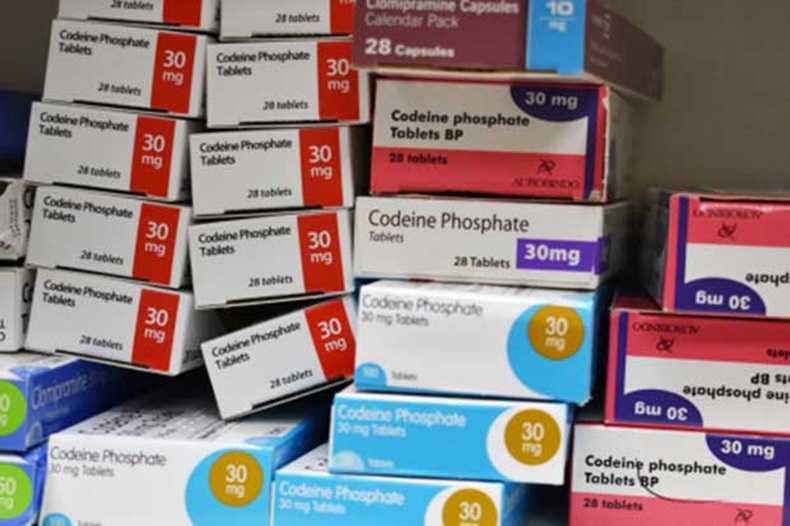 Former practice nurse Katie Emma Corrigan sadly passed away on August 9 last year. A coroner’s report determined that she had continued to source codeine-based products, antidepressants and beta-blockers from “a number of” online pharmacies, after her GP had decided to stop prescribing her codeine or other opiates in April 2018.

A spokesperson for the General Pharmaceutical Council (GPhC) told C+D today (April 9) that the regulator has “been in direct contact with the coroner following the inquest into Katie’s death to assist with the coroner’s enquiries”.

“We also have ongoing fitness-to-practise (FtP) cases but are not able to provide further information at this stage of the ongoing investigations,” the spokesperson said, adding that the GPhC expresses its “sincere sympathies to the family of Katie Corrigan”.

Ms Corrigan’s GP recovered some medicines packaging after the former nurse was hospitalised in 2019, which proved she obtained prescription only medicines (POMs) from “a number of online pharmacies”, according to the coroner’s report.

A spokesperson for Halliwell Late Night Pharmacy said they have no comments at this stage.

Pharmacist Scott McDougall, co-founder and registered manager of The Independent Pharmacy, told C+D today that the pharmacy “has never prescribed or dispensed codeine or other opiates to our patients, nor will we ever do so”.

Read the pharmacy's full response below.

Ms Corrigan’s GP had stopped prescribing her Zapain – paracetamol and codeine – after she refused to engage in a discussion about her use of this painkiller, the coroner explained in his report.

It was heard in evidence that no registered GPs nor dispensing pharmacists had approached Ms Corrigan’s GP to check whether the prescriptions for other opiates were appropriate.

When Ms Corrigan’s GP became aware of the two online pharmacies that had dispensed the POMs to her patient, she raised a regional alert with clinicians, but was advised “there is no formal procedure for circulating patient alerts to pharmacies on a national level”.

Mr Cox argued that the government should take action to prevent future deaths from happening and following his conversation with an NHS officer, a number of recommendations were made, including:

The Independent Pharmacy's Mr McDougall, said: “We are saddened to hear of Ms Corrigan’s passing.

“The Independent Pharmacy has never prescribed codeine or other opiates to our patients, nor will we ever do so.

“All our consultations involve numerous background safety checks before a patient is prescribed a treatment. These involve ID checking, checks for duplicate accounts, and potential overuse of medication.

“Our clinical guidelines for prescribing can include that we access patients’ medical records, as well as consulting with that patient’s GP, prior to approving a course of medication, as appropriate.

“These comprehensive safety measures are continuously reviewed and improved upon to ensure they meet the highest level of patient safety and protection. We will be reviewing the report and associated medical records to further improve patient safety in the future, as part of our usual practice.

“We fully support the actions suggested by the coroner in their report and have actively raised the same issues with the GPhC and the CQC previously.

“This includes our recommendations that the remit of CQC registration is expanded to cover prescribing to all patients in England, regardless of where the prescriber is based or their qualifications.

“We support the recent push for increased regulation of the prescribing of opiates and other controlled medications online that is mentioned in the report, and we would also like to see more established methods of contact between the NHS and private prescribing services.”

A recent poll by C+D has shown that pharmacy professionals would overwhelmingly support the reclassification of codeine linctus from P to POM.

The Medicines and Healthcare products Regulatory Agency (MHRA) told C+D last month that it is keeping the “safety and availability” of codeine-based products “under review”.

C+D reported in February that the GPhC had placed conditions on the practice of 38 pharmacies between April 1 last year and January 31, with the majority chastised for “the online, over-the-counter supply of codeine linctus and promethazine-containing medicines”.

What do you make of the coroner's recommendations?