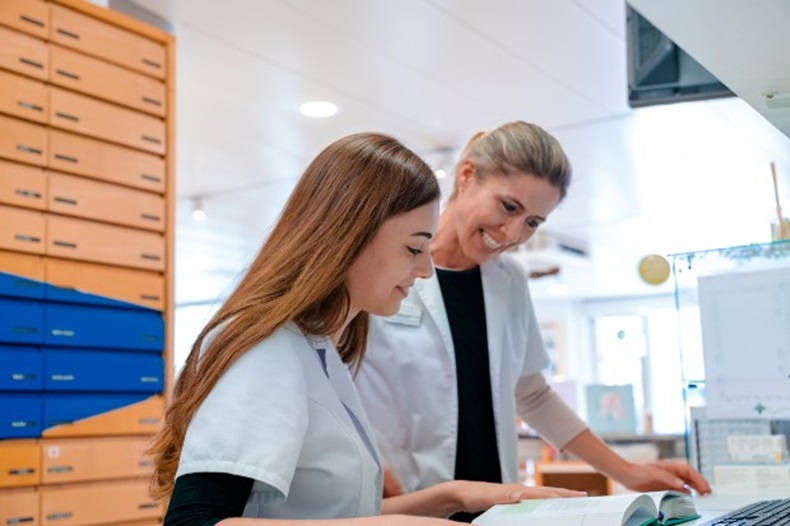 NPA: A “properly conceived and constructed” apprenticeship could open the profession to new talent

Work on a five-year pharmacist apprenticeship scheme, which had already been paused two times, is now “on hold” again due to COVID-19, C+D has learned.

A level 7 apprenticeship, equivalent to a master’s degree, where pharmacists would train as apprentices on placements hosted by pharmacy companies, was first proposed in a consultation in April 2019.

Work on this apprenticeship – which involves different pharmacy employers, such as Well and Lloydspharmacy – was paused for the first time in May 2019. It later resumed in October 2019 before being paused again that December, when the employer group said more work was needed to “address some of the misconceptions about degree apprenticeships and their relationship to regulated occupations”.

The group was scheduled to have a “catch-up” in September 2020, a spokesperson for Skills for Health – a not-for-profit educational organisation facilitating the development of apprenticeship standards – told C+D in August 2020.

However, the organisation then told C+D last month (March 26) that work on the pharmacist apprenticeship proposals is “on hold due to COVID-19”.

Skills for Health will publish an update on this apprenticeship “when the group has reconvened”, the spokesperson added.

While the proposals for an alternative to the MPharm degree are still on pause, two of the multiples behind the idea and the NPA have told C+D they retain an interest in developing such an apprenticeship.

“Lloydspharmacy is still involved in the trailblazer employee group, along with representatives from many different sectors,” a spokesperson told C+D earlier this month (April 1).

While an apprenticeship would not suit everyone hoping to start a career in pharmacy, it is “one possibility” that could be offered to future pharmacists, the spokesperson added.

“It’s important that we help to make a career in pharmacy accessible and attractive for all by considering different routes into the profession, whether that be full-time undergraduate study or an apprenticeship,” the Lloydspharmacy spokesperson said.

Well people development manager Jessica Hall told C+D that, as a member of the employer group, Well is “committed to supporting and working collaboratively with the sector to create and develop a high-quality pharmacist degree apprenticeship proposal”.

“By doing this, we will improve access to education and provide a new entry route into developing future pharmacy careers, while simultaneously improving skills, developing understanding and increasing knowledge about the pharmacy industry. We are keen to explore how we can support students who would benefit from earning while they learn and work,” Ms Hall said.

Take time to “get it right”

While the NPA also believes that a “properly conceived and constructed” apprenticeship for pharmacists could enable “new talent to enter the profession”, companies “should take the time to get it right”.

“Any new approach to education and training must maintain or enhance the professional standing of pharmacists, the skills of pharmacists and the scope of pharmacist practice,” the NPA spokesperson added.

The NPA acknowledges the “workforce shortages” experienced by many pharmacies “in recent years”, which have culminated with pharmacists being added to the government’s “shortage occupation list”.

“We have been working with the Migration Advisory Committee and the Home Office, over the last two years to recognise the need for having pharmacists on the ‘shortage occupation list’, and we are pleased that this has finally materialised,” the spokesperson added.

C+D has also contacted the other members of the employer group behind the pharmacist apprenticeship proposals for comment, including Boots, Rowlands, Asda, Lincolnshire Co-operative and Paydens.

Last month, it was reported that Health Education England (HEE) is in the early stages of creating a “medical doctor apprenticeship", which would enable candidates to become doctors without undertaking a traditional undergraduate medical degree.

Would you support the introduction of a pharmacist apprenticeship scheme?

PDA: Still concerns apprentice pharmacists won't be 'up to standard'