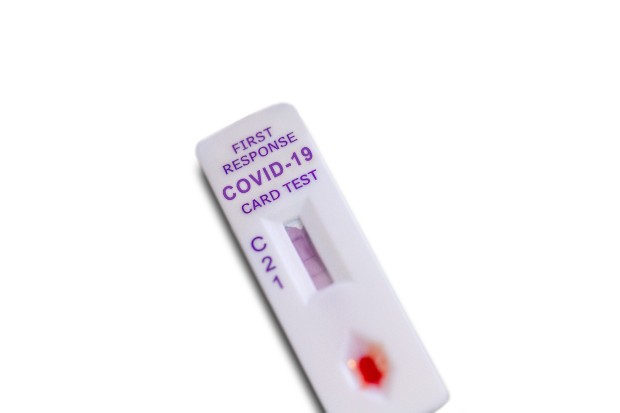 The Welsh government will work with Community Pharmacy Wales on a potential Welsh Pharmacy Collect model, C+D has learned.

Since earlier this month (April 16), the Welsh government has been encouraging people who cannot work from home to collect lateral flow test kits from local test services.

At the time, the Welsh government said it was “looking at other collection venues for test kits to be made available”.

A spokesperson confirmed to C+D last week (April 22) that the Welsh government will “shortly begin engaging with Community Pharmacy Wales (CPW) on the potential of a Pharmacy Collect model for Wales”.

A CPW spokesperson told C+D that the organisation is in “ongoing discussions with the Welsh government about community pharmacy’s involvement in accessing these tests at a convenient location”.

Both CPW and the Welsh government were unable to share further details on what a Welsh version of the Pharmacy Collect service would look like, as the country prepares for the parliamentary elections on May 6.

Nathan Raymond, director of Mendus Pharmacy in Pembroke, south-west Wales, told C+D that he would be interested in his pharmacy being involved in a lateral flow test kit collection service, should it be made available in the country.

“Community pharmacy is an obvious collection point due to our extensive presence
within the community and the fact that patients generally like and trust us,” Mr Raymond said.

“I don’t think [the service would increase our workload] too much, and any additional source of income is always welcome,” he added.

A few of Mr Raymond’s patients were under the wrong impression that the Pharmacy Collect service is already available in Wales.

“I don’t think it’s been clear in the media that it’s an English service,” he said.

The Welsh government announced last month that more than £9 million was paid to community pharmacies in 2020/21 in recognition of the role they have played during the COVID-19 pandemic.

As of April 7, there are 20 community pharmacies in Wales offering COVID-19 vaccinations.

Do you think a lateral flow device distribution service should be introduced in Wales?