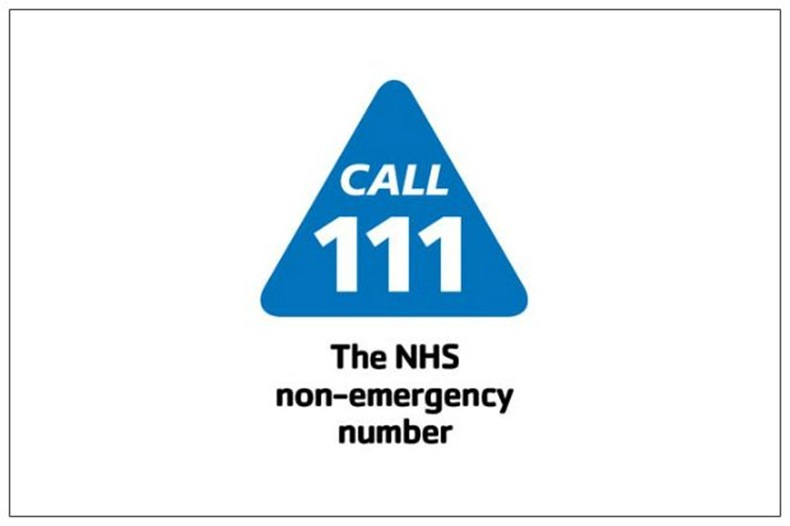 Pharmacy London: “More support and resource needed to get” GP CPCS referrals “off the ground”

Most community pharmacies in London are yet to receive a GP CPCS referral, with the city “languishing” at the bottom of an NHS GP referrals table, an LPC has claimed.

Pharmacy London chair Raj Matharu claimed to C+D that as of last week (April 19), there were “zero referrals in south-east London” and that the capital was “languishing” at the bottom of a table listing GP Community Pharmacist Consultation Service (CPCS) referrals on the FutureNHS website.

GP practices in south-east London “seem to think” that signing up to the GP referral pathway would increase their workload, Mr Matharu said. “The fact that the GP CPCS pilot demonstrated a positive impact on GP appointments is not seen as an advantage,” he added.

GP CPCS referrals have been introduced with greater success in other parts of England. The south-west region is in the lead with “just under 6,000 referrals, as of April 19”, according to Mr Matharu.

He believes that, in general, GP practices in London are supportive of rolling out the service, but it is the service itself that lacks central guidance for wider rollout, he said.

Mr Patel claimed that Pharmacy London resorted to funding the training for the new CPCS pathway for “both pharmacy and GP staff because there has been no support with this”.

The multitude of IT programs currently in use in GP practices and pharmacies is another barrier to the introduction of GP CPCS referrals, Mr Patel added.

“It's been left between us and the GP practices to work out what [the system] should be. That creates disparity, it creates different solutions across different geographies,” he said.

Pharmacy London is working with its regional NHS England and NHS Improvement (NHSE&I) team and GP colleagues to successfully establish GP CPCS referrals, Mr Patel continued. However, at present “there’s a lot more support and resource needed to really get this lifted off the ground”.

While neither pharmacies nor NHSE&I can currently promote the service to patients, Mr Matharu believes that patients should be able to self-refer to the CPCS as “part of the online triage offered by the NHS and general practice”.

An NHSE&I spokesperson told C+D that there is no need to enable self-referrals as part of the CPCS, as pharmacists are already required to respond directly to patients' health queries as part of the existing contract. The national commissioner is also offering GP practices some regional support to help them implement the CPCS GP referral pathway, the spokesperson added.

GP referrals under the CPCS were enabled from November 1 last year. However, some preparatory work – involving pharmacy contractors, primary care networks and their member general practices, local NHSE&I teams and LPCs – is necessary to establish how the referrals need to be made, PSNC said in a factsheet on the GP referral pathway on its website.

Pharmacy contractors who complete a set of actions to roll out GP CPCS referrals by June 30 can claim a £300 engagement and setup payment, PSNC said on its website.

Has your pharmacy received a CPCS GP referral yet?

‘The CPCS has massive potential to help patients, GPs and pharmacies’

PSNC to NHS: Up local funding and incentivise GPs to help CPCS rollout

GP view: CPCS made our communication with pharmacists more crucial