The vice-chair for HIV and AIDS on the all party pharmacy group and the NPA chief executive have urged NHSE&I to allow community pharmacies to provide PrEP to patients. 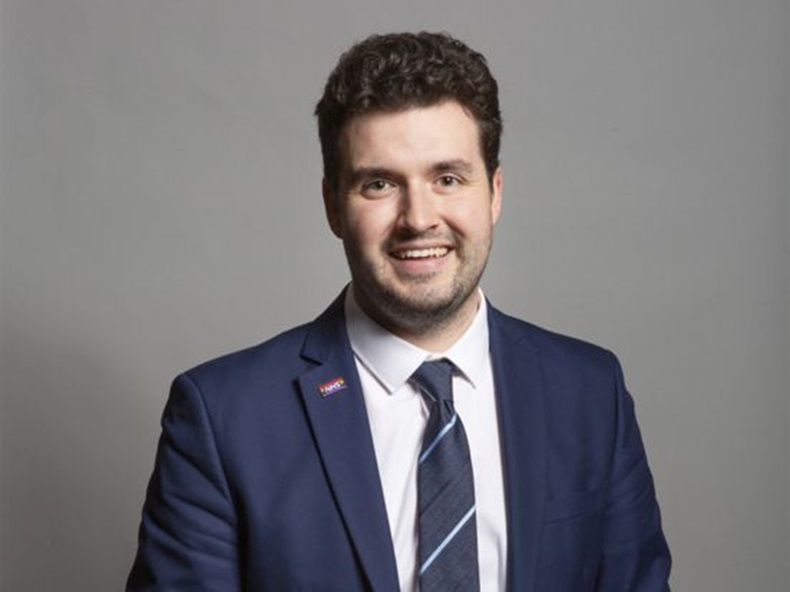 The letter – also signed by the chief executives of HIV charities the National AIDS Trust and the Terrence Higgins Trust – called for an "update on...any possible pilot or business case development that is being explored".

"We are keen to work collaboratively with your teams to take this forward as quickly as possible," they wrote.

The letter continued: “It is clear that if we are to meet our ambitions of ending all new cases of HIV by 2030, much wider awareness of, and access to, PrEP needs to be ensured.

“A key plank of this must be access to PrEP in health care settings other than just sexual health clinics, as we know particular groups engage with these services less often."

The signatories wrote that they were “supportive” of “exploring and piloting wider access points to PrEP”. Mr Colburn, MP for Carshalton and Wallington, wrote on his constituency website that he was “very keen” to support a pilot across London.

Gareth Jones, the NPA’s head of corporate affairs, said that the organisation had been liaising with Mr Colburn and the two HIV charities “to help them make a strong case to the NHS” that community pharmacy could play a larger role in making PrEP accessible.

“To meet such an ambitious target as zero new cases of HIV by 2030, wider access to PrEP will be vital,” Mr Jones told C+D.

“Community pharmacies are uniquely accessible settings, due to their proximity and the high level of trust people have about the support they will receive,” he added.

NHSE&I had not responded to a request for comment by the time this article was published.

When approached by C+D about a potential PrEP service, the Pharmaceutical Services Negotiating Committee said that negotiations covering services, funding and arrangements for pharmacies in 2021/22 are ongoing.

Read about how PrEP reduced the risk of HIV infection here

Would you stock PrEP in your pharmacy if you were able to?