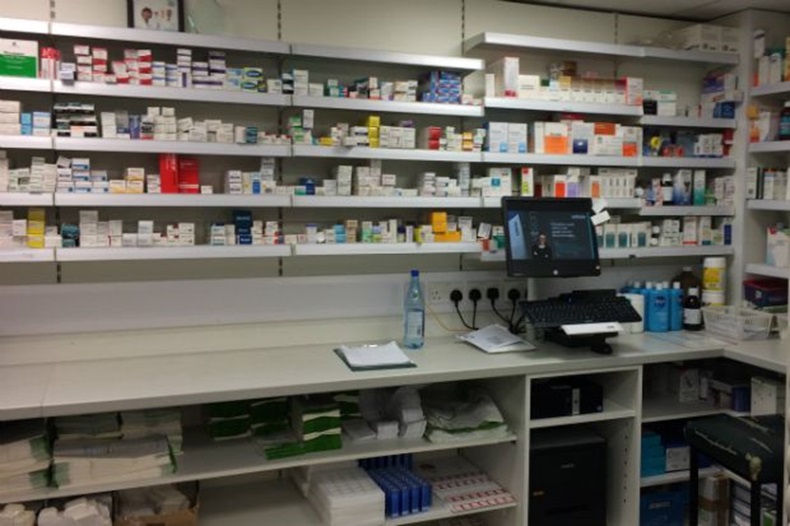 PDA: Too early to see if these discussions will result in a plan

AIMp, the CCA and the NPA have formed a cross-sector group to “refresh” discussions around changes to supervision in pharmacy, C+D has learned.

While discussions will not focus on remote supervision, the bodies stressed, the group will analyse “some elements of supervision that may need refreshing” following “current and emergency pharmacy practice”, they told C+D yesterday (May 4).

“We want the pharmacist presence in the pharmacy to become more, not less, visible to patients,” the Association of Independent Multiple Pharmacies (AIMp), the Company Chemists’ Association (CCA) and the National Pharmacy Association (NPA) said in the joint statement.

“Keeping the critical role of a pharmacist in the pharmacy is essential to us and so is maximising the clinical skills and knowledge of pharmacists. We can all agree that patient safety is paramount,” they added.

RPS and PDA invited to discussions

C+D understands that the group resumed the discussions on supervision in pharmacy towards the end of last year.

The group invited representatives from both the Pharmacists’ Defence Association (PDA) and the Royal Pharmaceutical Society (RPS) to their recent meetings, as they recognise that “it is vitally important for pharmacists to understand and have a voice on supervision”.

“We intend to move forward on the basis of a broad consensus and look forward to finding a way forward together,” AIMp, the CCA and the NPA added.

The PDA said it had shared a survey with its members last week, in which it asked “what kind of supervision steering group structure they might support”.

“It is too early to see if any of these discussions result in a concrete action plan,” the PDA said in a statement to C+D. But it stressed that it will ensure that patient safety is “at the forefront of any considerations”.

C+D revealed in 2017 that proposals for pharmacy technicians to supervise prescription-only medicine supply had been produced for the Department of Health and Social Care.

The proposals were met with much controversy by the sector, and the PDA believes that “the main lesson” that can be learned from that episode is that “pharmacists must have confidence in whatever group is going to consider the issue of pharmacy supervision going forward”.

The PDA argued that it is “widely felt within the profession” that rules on supervision need to be updated.

Any changes to these rules should be made with the aim of making “pharmacists more available to the public in a community pharmacy and not less so, which would be the case if remote supervision were to be introduced”, the PDA added.

PDA chairman Mark Koziol said: “The COVID crisis has produced a once in a generation opportunity for greater recognition of community pharmacy, but this surely must be based upon the greater availability of the pharmacist.

“We must not squander it by squabbling over a choice of two stark options: the first is a race to the bottom driven by a cost-cutting exercise, with no pharmacist present to maximise short-term profits.

“The other is a richer, more professionally fulfilling role for pharmacists in the community pharmacy – delivering benefits for the health service and a dramatically improved patient journey.”

Do you agree that some aspects of pharmacy supervision need updating?