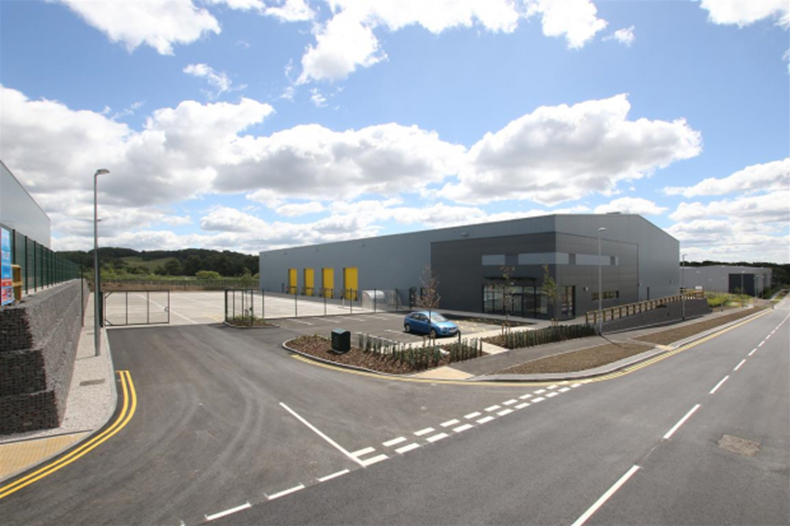 Noel Wardle: What do patients think about their prescription being assembled at a 'hub'?

As HubRX pledges to make hub-and-spoke work for all independent pharmacies, C+D rounds up sector experts’ experience and thoughts on the dispensing model.

HubRX announced last week (May 4) that it was partnering with technology company Knapp to build a centralised automated dispensing hub for up to 200 independent community pharmacies across the country.

The “state-of-the-art” 3,000sqm warehouse at Logic Leeds business park in Yorkshire is expected to take 15 months to build and will create 90 jobs, HubRX said.

CEO Daniel Lee said this is the first stage of HubRX’s plan to make “multiple hubs”, opening the dispensing model to independent pharmacies, following the Medicines and Medical Devices Act 2021 coming into force.

The HubRX model allows pharmacies to maintain their independence, he stressed. Each independent ‘spoke’ pharmacy will retain the EPS patient nomination and “crucially purchasing margin benefits, based on the entire HubRx capacity, will be passed through to the pharmacy”.

In C+D’s Big Debate last month (April 29), HubRX non-executive director and owner of Beaminister pharmacy in Dorset, said: “We want to enable all independents to benefit from the opportunities of large-scale automation: sharing any purchase margin gain directly with you the customer, rather than your competitors.”

“I’ve spent six years looking at hub-and-spoke and led the National Pharmacy Association’s (NPA) research programme in 2016, which concluded quite rightly at the time that there were questions that needed to be resolved,” Mr Hewitson said.

“But things have changed. For a start, we have the fixed-cost contract, which gives us both the breathing space to look at new models, but also the incentive to try and innovate or else we could find that we get swamped with increasing costs.”

Paul Mayberry, the owner of the Mayberry Pharmacy chain, has operated a hub-and-spoke model in Wales for 12 years. During the debate, he stressed that more efficient patient medication record (PMR) systems could save contractors time and money, and negate the need for the dispensing model.

“I want a dispensary management system that reconciles prescriptions when I receive them; order missing items that were expected automatically; allows me to only clinically check a prescription if it's new or if something changes, rather than having to view every prescription every time,” Mr Mayberry said.

“I want a system that can control my stock accurately and order from the best value suppliers without me having to think about it.

“I want my dispensing integrated with my deliveries and route planner for my vans, and the ability to text a patient when their prescription is ready to collect.

“If a dispensary management system did that, I would be able to save so much time I wouldn’t need hub-and-spoke.”

Meanwhile, NPA head of corporate affairs Gareth Jones stressed the need for a “vibrant hub market” with multiple hub operators that have access to all medicines.

This would help to avoid the “unhealthy dominance that some wholesalers have in their relationship with independent pharmacies”, Mr Jones said.

Noel Wardle, partner and head of healthcare regulation at Charles Russell Speechlys LLP questioned whether patients would be for or against their prescription being assembled at a hub, rather than a pharmacy.

Darryl Dethick, head of pharmacy at PCT Healthcare – which has had an original pack manual hub up and running for almost 12 months, servicing a “small number” of branches and has recently set up an automated monitored dosage system (MDS) hub – said more than “95% of patients really aren't that bothered”, according to his chain’s experience.

What is your experience of hub-and-spoke? What would need to happen to make it easier for you to adopt the dispensing model in your pharmacy? Catch up on the Big Debate and share your views on the C+D Community.

What do you think of the hub-and-spoke dispensing model?

The contractor opening up hub-and-spoke up to independent pharmacies