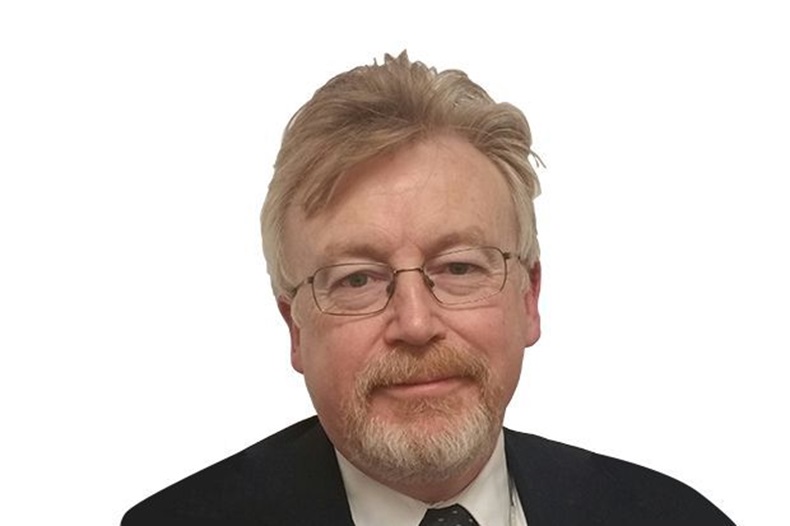 Dr Ridge: There will be a cap on the number of independent prescribing training places

NHSE&I is also working with the National Institute for Health Research to “develop an option around clinical academic pathways”, Dr Ridge added.

This will “reinforce the need for clinical research across the pharmacy profession”, including in primary care, where “prescribing becomes much more central to pharmacy practice”.

Responding to C+D’s request for an update on the clinical training planned for existing community pharmacists – which he first revealed at the local pharmaceutical committee conference last year – Dr Ridge said he hopes to be able to say “something more substantial about that in the very near future”.

“Please be [assured] that we are in the process of identifying funding to be able to do precisely that, so that community pharmacists who wish to train as independent prescribers will be funded to do so,” he said.

There will be a cap on the number of available training places, Dr Ridge added. “But one way or another, I think you can expect some good news soon about that,” he continued.

In December last year, the General Pharmaceutical Council approved new standards for the initial education and training of pharmacists, which will make prescribing skills an “integral part” of pharmacists’ training.

New job role of ICS chief pharmacist “open to all”

On April 1, NHSE&I announced that the whole of England is now covered by integrated care systems (ICSs), which are partnerships of representatives from community and hospital health services, mental health services and local councils.

In February, the Department of Health and Social Care announced in a white paper that it would explore the idea of placing the commissioning of pharmacy services largely within the remit of local ICS bodies instead of NHSE&I.

Speaking at the CPC, Dr Ridge said that NHSE&I expects “ICSs to be in place... by April next year”.

A new role of ICS chief pharmacist will be introduced to “lead pharmacy and medicine services across the NHS”, Dr Ridge said. “We are working very closely with NHSE&I colleagues who are charged with setting up the ICSs to do just that,” he added.

“We’ve developed a model job description for ICSs to use for a chief pharmacist and we are, I’m pleased to say, beginning to see signs of the first appointments.

“It’s really important that’s done in an open and transparent way, with appointments open to all so that those appointed have the right skills and experience to play their part in driving forward the next phase of the NHS and indeed of pharmacy within that,” Dr Ridge added.

NHSE&I announced in the NHS People Plan published last year that in 2020/21 it would expand training posts for the future workforce, including “50 community-based specialist mental health pharmacists”.

Would you train to become an independent prescriber?