Tags:
General Business All Other Clinical

The number of full-time equivalent (FTE) pharmacists reported to be working for PCNs was 1,929 as of March 2021, experimental data from NHS Digital has shown. 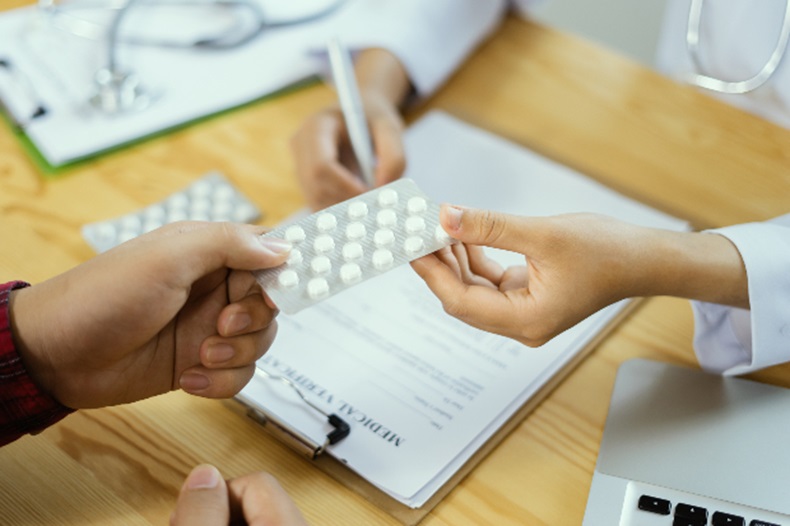 291 PCNs also reported having employed at least one pharmacy technician

There were 153 FTE primary care network (PCN) pharmacists as of March 2020 – when NHS Digital began recording PCN workforce data. However, only 15% of active PCNs were sharing their workforce data at the time, NHS Digital told C+D today (May 24).

As of March 2021, 68% of the existing 1,253 PCNs were using the national workforce reporting system and reported that a total of 1,929 pharmacists were working within a PCN, according to PCN workforce data published by NHS Digital last week (May 20).

The provisional data shows that the reported number for FTE pharmacy technicians increased from three in March 2020 to 373 in March 2021.

According to the data, 480 PCNs had either not employed or not recorded employing an FTE pharmacist. Meanwhile, 291 had reported hiring at least one FTE pharmacy technician.

Most staff employed by PCNs are funded through the additional roles reimbursement scheme (ARRS). Last year, the scheme was broadened to include pharmacy technicians hired by PCNs, for whom they can claim a maximum annual reimbursement rate of £35,389.

In some cases, one role might be covered by more than one person and the working hours might be completed by a group of healthcare professionals employed by another organisation and deployed to work for the PCN as a “contracted service”, NHS Digital said.

In that case, “the PCN provides us with information about the average weekly working hours covered by that ‘contracted service’”, according to NHS Digital.

Regions with the highest number of reported PCN pharmacists

The Midlands was the region with the highest number of reported FTE PCN pharmacists, of which there were 502 as of March this year, according to the NHS Digital data set.

It was followed by London, which had 337, and North East and Yorkshire, which reported 298 FTE pharmacists.

Pharmacists were added to the government’s ‘shortage occupation list’ earlier this year, a decision that was welcomed by the Association of Independent Multiple Pharmacies, which at the time told C+D that “community pharmacies continue to lose experienced pharmacists to PCN-related activity”.