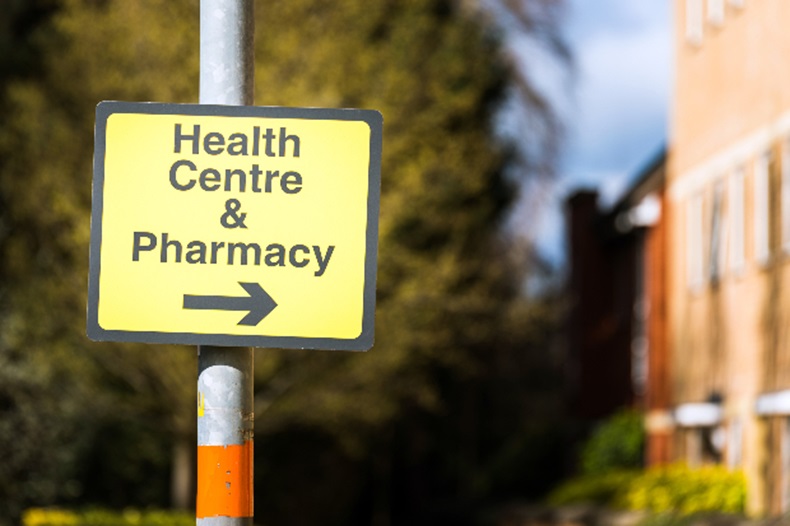 Two patient group directions (PGDs) to support the treatment of shingles and skin infections will be added to the NHS Pharmacy First Scotland service next month.

The national PGDs for the supply of aciclovir – which is used to treat shingles – and flucloxacillin – used to cure bacterial skin infections – are expected to replace existing local services, according to a circular signed by Scotland’s interim chief pharmaceutical officer Alison Strath and published yesterday (May 24).

NHS24-approved draft copies of the PGDs were released with the circular to “allow pharmacists as much time as possible to familiarise themselves with the relevant details before launch on June 15”, Ms Strath wrote.

Contractors should ensure pharmacists complete e-learning modules for shingles and skin infections, which they can access via the NHS Education for Scotland’s Turas platform.

Pharmacists who are independent prescribers should not utilise the PGDs when delivering any NHS Services that “would include consultations for shingles and/or skin infections, [such as] Pharmacy First Plus”, Ms Strath said.

They should instead use their qualification “to prescribe as they ordinarily would under the agreed service specification”, she added.

Community Pharmacy Scotland (CPS) was consulted on the content of the circular.

CPS policy and development pharmacist Adam Osprey told C+D today (May 25) that the Scottish negotiator is “delighted to see the launch of the next two PGDs confirmed”.

“These [PGDs] will allow pharmacy teams to assess and treat so many more people in the community pharmacy setting,” he said.

Last week, CPS published an update on its website, communicating a delay to the launch of the new PGDs, originally due in April 2020.

Mr Osprey told C+D the “delay was necessary to ensure that all the elements needed for a successful national launch were in place”.

“The timing’s actually perfect for coming into summer, as insect bites are a really common cause of simple skin infections. With all the staycations that will be happening this year, it’s great that we will have the entire network ready and waiting to see anyone who lives in Scotland, even if they’re away from home,” Mr Osprey added.

He said that CPS remains committed to broadening the range of PGDs under the NHS Pharmacy First service.

NHS Pharmacy First was expected to go live on April 22 last year, but the launch date was postponed on March 31 due to COVID-19 and the service officially launched on July 29.

Pharmacy First Scotland: Contractors to be paid £1,250 a month