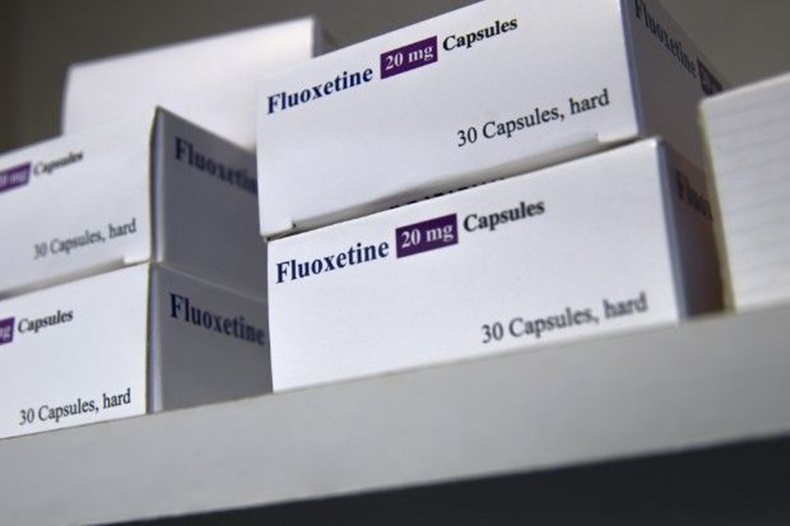 Serious shortage protocols (SSPs) are “beneficial” for managing medicine shortages and saving time, a Department of Health and Social Care (DH) review of the policy has concluded.

The DH has not yet been “made aware of any concerns or negative effects on patient safety” related to the introduction of SSPs, it said in a one-year review of the policy published last month (May 27).

SSPs allow community pharmacists to supply a “specified medicine in accordance with a protocol rather than a prescription”, without needing to seek authorisation from the prescriber.

No concerns on the impact of SSPs

As part of its review, the DH sent a consultation – which ran from November 3-24 – to 16 organisations, including pharmacy groups, medical groups and patient organisations.

It asked whether they had any concerns over the impact of SSPs on the prescription-only medicines market and patient safety.

Eight organisations responded and none flagged any concerns over the impact of SSPs.

The review said: “In the 12 months that the SSP policy has been in effect, the DH is not aware of any concerns being raised about the effect on the medicines market or on patient safety for any of the SSPs that have been issued to date.

“Engagement with stakeholders has, rather, shown that SSPs have received a largely positive reception and are viewed as being beneficial, both in managing medicines shortages and in saving time.”

The Human Medicines Regulations 2012 were changed to allow pharmacists to dispense an alternative medicine, rather than the prescription, in cases where an SSP was announced.

To date, 12 SSPs have been issued, seven of which have been for the antidepressant fluoxetine across 10mg, 30mg and 40mg. These seven SSPs have been extended multiple times, with 24 updates to the medicine’s availability overall published on the NHS Business Services Authority website.

Other medicines that have been subject to an SSP include haloperidol, Salazopyrin, levothyroxine, Competact and Estradot.

A DH spokesperson told C+D last week (June 2) the government is aware of the ongoing issues with fluoxetine, currently caused by manufacturing delays.

“The government has well-established processes to deal with medicine shortages and we work closely with the MHRA, NHS England and NHS Improvement and others in the supply chain to prevent shortages and minimise risks when they do arise,” the spokesperson added.

Read how the DH decides when to implement an SSP

In its one-year review of the SSP, the DH wrote that throughout the supply chain, there can be problems such as manufacturing issues, problems with raw ingredients or batch failures.

The DH said: “We continue to work closely with the affected suppliers to ensure the situation is resolved as quickly as possible.”

Does it go far enough?

SSPs have been criticised in the past for being a “half-measure”, or a “drop in the ocean”.

In its response to the review, published on 11 December 2020, the Royal Pharmaceutical Society (RPS) said that SSPs had “hardly been used” and there was a lack of consistency in the way pharmacists are empowered to deal with medicines across the UK.

“While we have no concerns over the impact of SSPs on the prescription-only medicines market, our members have expressed concerns about the use of these protocols,” the RPS wrote in its response.

“Pharmacists have a professional responsibility to support patients with their medicines, including when there is a national shortage. They are the trained experts in medicines and their use,” it added.

Other issues flagged by the RPS members included a perception that SSPs are “bureaucratic and professionally frustrating” and that the “SSP system is inflexible, and scalability is a practical issue”.

The RPS called for the legislation to be changed “to allow pharmacists to make minor amendments to a prescription, without a protocol, when a medicine is out of stock”.

“Amendments would include changes such as a different quantity, strength, formulation or generic version of the same medicine in discussion with the patient,” it wrote.

The National Pharmacy Association said in its response – which it shared with C+D – that SSPs “have not gone far enough to be able to meet the demands of medicine shortages”.

The association suggested that pharmacists should be able to make “simple, non-clinical substitutions when a medicine is out of stock”, which would avoid the need to refer the patient back to their GP.

The Company Chemists’ Association also suggested that “more permanent alternatives to SSPs” should be considered.

In its response, seen by C+D, it suggested that, for instance, pharmacists should be able to use their clinical skills to make “generic substitution and substitution of strength, quantity and formulation in appropriate circumstances, without the need for special protocols or referral back to the prescriber”.

How has your pharmacy found working with SSPs? Take our survey below or open it in a new window here.

Create your own user feedback survey

How the government decides to issue an SSP

Since January 2019, it has been a legal requirement for the pharmaceutical industry to inform the DH about any issues that could interrupt the supply of medicines.

An SSP is issued in the case of a serious shortage, where a medicine would likely be unavailable for some time, and if ministers believe issuing an SSP would help to manage the situation.

An SSP is not suitable for all medicines and patients, for example those with complex regimes, or patients who need specific branded medicines for clinical reasons, such as epilepsy.

They will also not be used if there are inadequate supplies of an alternative medicine that would be supplied under an SSP.

Once clinical experts agree on an SSP, a draft is reviewed by England’s national medical director and the chief pharmaceutical officer, who can amend it if necessary.

Not all SSPs will apply to all patients. Pharmacists must use their professional judgement to decide if it is appropriate for a patient to be supplied the alternative medicine.

Have you dispensed many medicines under an SSP?

77% of pharmacies experience medicines shortages due to COVID-19