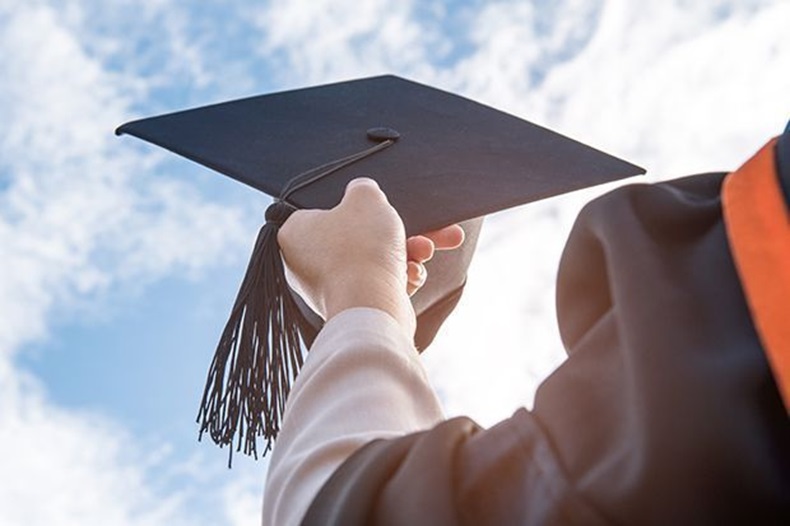 The employer group behind the pharmacist apprenticeship proposal is seeking to “reassure” the sector, as it prepares a second draft and public consultation.

Work on a level 7 apprenticeship, equivalent to a master’s degree, where pharmacists would train as apprentices on placements hosted by pharmacy companies, had already been paused two times, before being placed “on hold” due to COVID-19.

Having resumed the talks, the group is now “in the process of reviewing the proposal, apprenticeship standard and end-point assessment plan”, Skills for Health said.

A second proposal and draft standard will eventually go out for public consultation, the timelines of which are yet to be decided, Skills for Health told C+D.

The idea of a pharmacist apprenticeship scheme has proved controversial, with some pharmacists concerned that trainees who come through the apprenticeship route will not be as qualified as those who take the traditional MPharm training route.

The employer group “continues to receive the occasional query regarding the content of the apprenticeship, in addition to the many myths that still exist around apprenticeships in general”, Skills for Health added.

“The group would like to reassure the sector on the following points:

In a list of frequently asked questions on the Skills for Health website, the organisation said once the apprenticeship elements are approved, the Institute for Apprenticeships and Technical Education will allocate a “funding band” – the maximum of £27,000 – that “represents the maximum amount that can be drawn from the apprenticeship levy to contribute to the overall cost of delivery”.

The employer group behind the proposals is “currently exploring other funding mechanisms to support the overall cost of delivery”, it added.

To register to be notified of when the consultation is available, please email: [email protected]

Would you support the introduction of a pharmacist apprenticeship scheme?