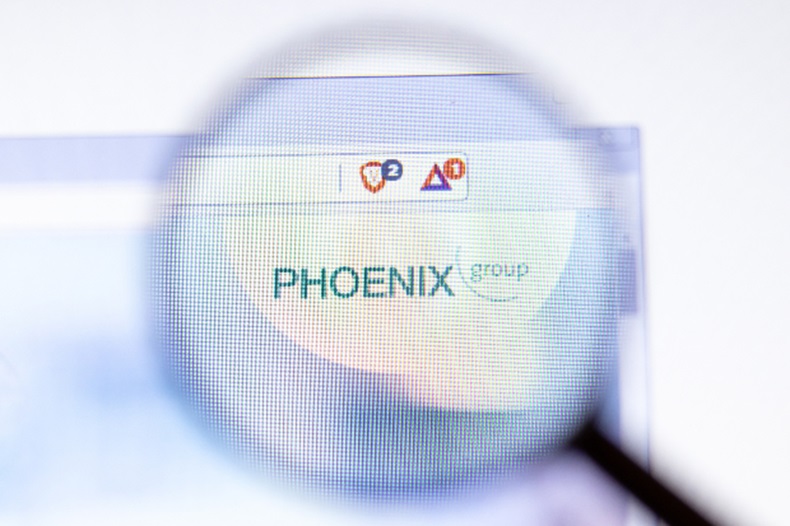 Bloomberg estimates that McKesson Europe and its UK businesses could be valued up to £2.9bn

The Phoenix Group – Rowlands’ parent company – is rumoured to be a potential buyer for McKesson’s European business, Bloomberg has reported.

The financial publication reported yesterday (June 22) that, while the details are not yet public, the Phoenix Group is “in talks to acquire” McKesson’s business in Europe – which includes Lloydspharmacy and AAH in the UK.

Sky News reported in February that McKesson is “in talks” to sell its UK pharmacy branches and wholesaler business, due to concerns about the industry’s financial viability.

Spokespersons for Phoenix UK and McKesson UK told C+D today (June 23) that their respective companies do not comment on speculation.

Talks “could still be delayed”

Bloomberg estimates that McKesson Europe and its UK businesses could be valued up to $4 billion (£2.9bn).

Following the press coverage reporting on McKesson’s rumoured intention to sell its UK business earlier this year, McKesson UK CEO Toby Anderson advised branch managers that what was reported is “speculation” and “it is our policy to decline speaking to the press”.

Presenting its fiscal 2020/21 outlook in May last year, McKesson predicted a 20-25% drop in adjusted operating profit across its European pharmaceutical solutions division, which it partly blamed on the “severe social restrictions” in the UK over COVID-19.