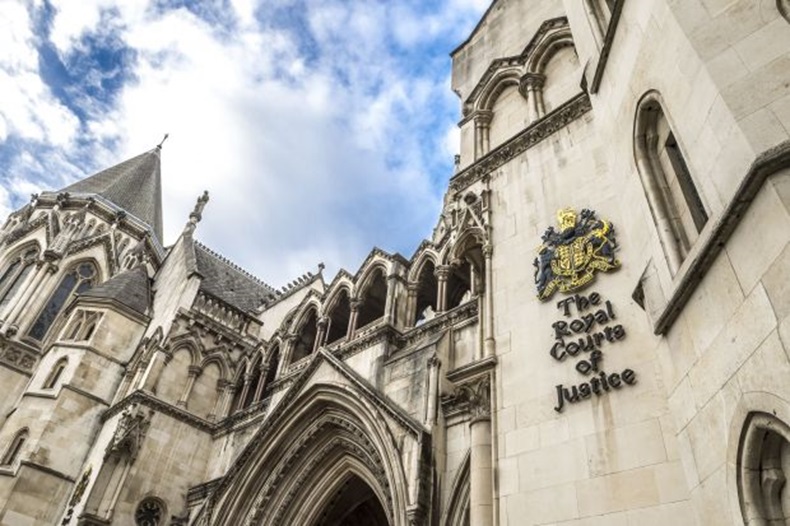 The High Court has upheld an appeal against a GPhC fitness-to-practise (FtP) hearing which concluded that a pharmacist had made “grossly offensive”, but not antisemitic, remarks.

The Professional Standards Authority (PSA) had lodged an appeal following concerns that the General Pharmaceutical Council (GPhC) FtP committee had “erred in its approach” to allegations that Nazim Ali, managing partner at the Chelsea Pharmacy Medical Clinic (2041615), had made antisemitic comments at an Al Quds Day march in 2017.

The committee found that Mr Ali’s comments were offensive, but not antisemitic, and opted to give him an official warning rather than a “more stringent sanction”.

The High Court has now quashed the ruling and subsequent sanction and has handed the case back to the GPhC to reconsider.

Duncan Rudkin, chief executive of the GPhC, said: “We agree that the fitness-to-practise committee erred in its approach to deciding whether or not the comments made by Mr Ali were antisemitic and we did not contest the appeal by the PSA.

“We will make sure the learnings from this case and the High Court judgment are shared across the organisation and our committees.”

Mr Rudkin added that a further FtP hearing would be scheduled “at the earliest opportunity”.

Details of the case

Mr Ali was recorded by a member of the Campaign Against Antisemitism (CAA) speaking at the annual Al Quds Day march in June 2017, in which he blamed the Grenfell Tower tragedy on “Zionists” who were “responsible for the murder of the people in Grenfell”, according to FtP hearing and court documents.

Following a hearing that concluded on November 5, 2020, the GPhC FtP committee found Mr Ali’s comments to be “utterly appalling” and “grossly offensive” – but decided that a suspension would be “inappropriate”.

Having taken into account the context in which the comments were made, the FtP committee concluded that “most reasonable people” would not consider most comments as antisemitic and gave Mr Ali an official warning.

In a written statement to the committee, Mr Ali apologised “unreservedly” for any offence caused by his remarks, expressing “deep regret” for the “hurt and pain” he had caused.

He claimed that he “never intended to say anything that was antisemitic” that day, adding: “I am not, and have never been, antisemitic. I oppose all forms of prejudice.”

In his judgment published today (June 23), Mr Justice Johnson noted:  “Instead of considering the objective meaning of the words in their context, [the FtP committee] took account of (a) Mr Ali’s subjective intention, and (b) Mr Ali’s good character as being factors relevant to an assessment of the meaning of the words. Moreover, it considered individual phrases in isolation without taking account of their cumulative impact.”

The judge disagreed with the registrant’s representative David Gottlieb’s claims that “because there is no authoritative legal test for the approach that should be taken by a regulatory body when seeking to determine the meaning of allegedly offensive language used by a registrant, [the FtP committee]  was open to it to adopt its own approach and to take account of what the registrant intended”.

The judge also disagreed with the claim that “the consequence of taking a purely objective approach is that it would be more difficult to bring cases of antisemitism against those who positively intend to use antisemitic language but who speak in a sufficiently ambiguous or coded way such that the language is not objectively antisemitic”.

Read the judgment in full.

Do you agree with the High Court ruling?