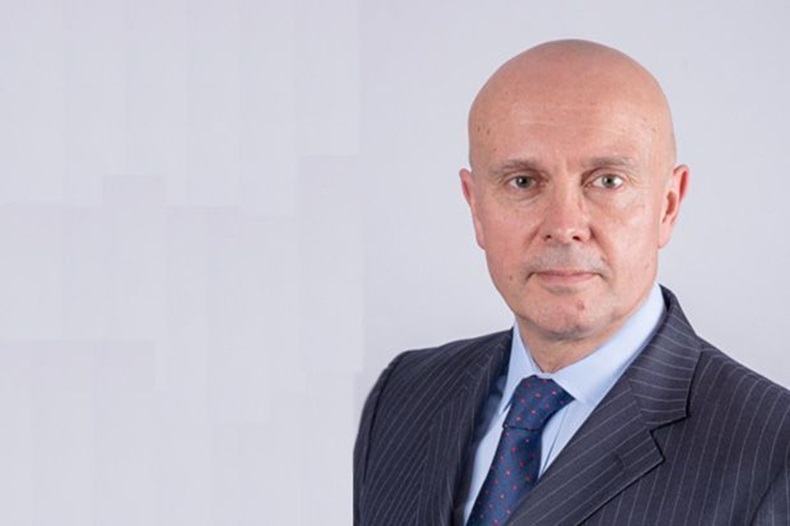 Simon Dukes: “There simply was no further offer to be squeezed out”

PSNC has accepted a revised and “much improved” offer from the UK government on pharmacy's COVID-19 costs, but the sector will have to pay back the £370m advance funding.

The Treasury “has insisted” that the sector pays back the £370 million advance payment it received last year to help pharmacies cope with cashflow pressures during the pandemic, the Pharmaceutical Services Negotiating Committee (PSNC) has said this afternoon (June 28).

The Department of Health and Social Care (DH) plans to take back repayments in six equal monthly sums, starting from October, PSNC explained.

However, the details of how this will work are subject to “further negotiation” with the DH after it considers with PSNC the “likely quantum of the claims payment and cashflow”. However, PSNC said that contractors will be able to make claims for COVID-19 related costs they incurred between March 2020 and March 2021.

From July 5 and until August 15, pharmacies can start claiming for four different categories via the NHS Business Services Authority (NHS BSA) and will receive payment for their COVID-19 costs on October 1.

What can contractors claim for?

The government has also agreed to remove a cap of £120m it had initially imposed on the amount it would pay for submitted claims, PSNC announced.

Contractors based in England will be able to recoup costs by making claims for:

Contractors will need to specify their costs when submitting their claims to NHS BSA and share relevant evidence.

“Contractors will also need to confirm that documentation to evidence their claims is available should the NHS BSA ask to see it,” PSNC added.

PSNC: “This deal is the best one we could get”

Commenting on today’s announcement, PSNC CEO Simon Dukes said that while the deal “is not quite what PSNC had asked for” – as the negotiator wanted to see the £370m advance payment written off completely – it is “the best one we could get, giving every contractor a fair chance at having their costs covered”.

Mr Dukes also found it “regrettable” that “at no point in our difficult negotiations have the NHS stepped in to support us”.

“Pharmacy should rightly feel aggrieved at this ongoing battle to prove itself as a critical part of the NHS family,” he said.

However, PSNC’s decision to accept the offer “reflects the fact that this was the best offer available: given the lines drawn by the Treasury, there simply was no further offer to be squeezed out of the government”, Mr Dukes added.

PSNC funding and contract subcommittee chair Peter Cattee said that the negotiator had previously made it clear that it would not be able to settle negotiations on the third year of the five-year community pharmacy funding deal until COVID costs were resolved.

“We are pleased that this first step has now been done. Discussions on the annual review and PSNC’s bid for an uplift to pharmacy funding are also still not resolved and could take some time, and we are very cognisant of the cashflow challenges that pharmacies will face in the second half of this year, not only from the advance payment repayments, but also wider factors such as uncertainty over margin, PEPS and the pandemic.

“This will factor into our year three negotiations and into discussions with DH on repayments of the advance payments,” Mr Cattee said.

Association of Independent Multiple Pharmacies (AIMp) CEO Leyla Hannbeck told C+D today that while the organisation is “disappointed it has taken so long” to reach a deal, it is “grateful that the government has recognised the resilience and commitment our members showed in staying open and available for patients in their local communities while all other doors around them closed”.

Allowing pharmacies to submit claims for a 13-month period instead of the initial proposed three months “will make a big difference”, Dr Hannbeck said.

“Throughout this crisis, community pharmacies have remained open, fulfilling healthcare needs. During that time, they’ve run up enormous bills as a result, and it’s only right that is now recognised and they’re properly reimbursed,” she added.

The DH paid community pharmacies in England a total of £370m in advance funding between March and June 2020 to recognise their cashflow pressures during the COVID-19 pandemic.

Ahead of this year's Spring budget, PSNC had asked the chancellor Rishi Sunak to intervene in the COVID-19 funding negotiations to ensure pharmacies will not be required to repay £370m.

On March 11, pharmacy minister Jo Churchill said the DH expected to reimburse pharmacies for COVID-19 costs by reducing the £370m the sector must pay back.

Negotiations on the 2021/22 pharmacy funding contract in England began in April, and PSNC said at the time that no agreement could be reached without clarity on COVID costs.

The National Pharmacy Association drove a van from Boris Johnson’s London constituency to Westminster last month, campaigning for the government to write off the sector’s £370m advance payment.

PSNC: Funding talks have begun, but no deal until COVID costs sorted