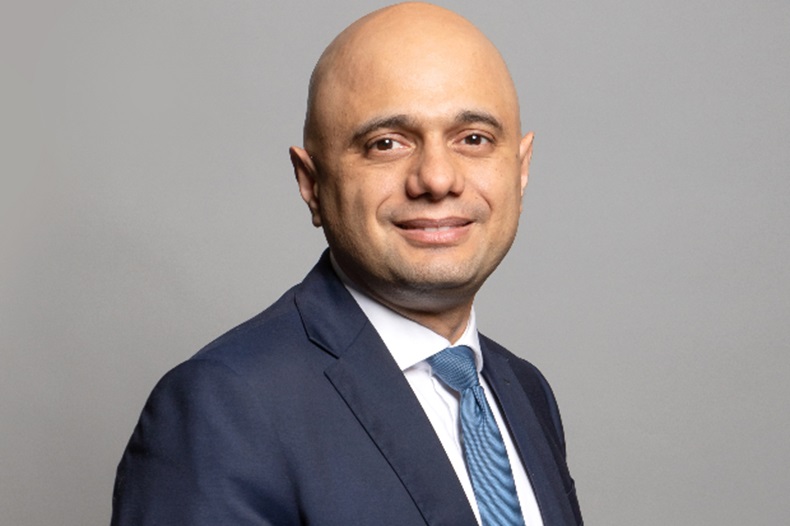 Sajid Javid was one of the 305 MPs who voted in favour of cuts to the community pharmacy budget. Pic credit: UK Parliament

The Herefordshire and Worcestershire local pharmaceutical committee (LPC) is “very pleased” one of their local MPs has been appointed as health secretary, it has told C+D.

Former chancellor Sajid Javid was appointed health secretary after Matt Hancock resigned for breaching social distancing in an affair with a government aide.

The Conservative MP for Bromsgrove in Worcestershire said he was “honoured” to be given the role “ particularly during such an important moment in our recovery from COVID-19”.

LPC chief Fiona Lowe told C+D yesterday (June 28): “We understand that Mr Javid will have a number of challenging priorities, but we hope that he will take the time to see the value of community pharmacy."

Will he support investment in community pharmacy?

In 2016, Mr Javid was one of the 305 MPs who voted in favour of cuts to the community pharmacy budget.

"Only time will tell if Mr Javid will support investment in community pharmacy, which has been systematically underfunded since the cuts were announced in 2016,” Ms Lowe told C+D.

“Despite these cuts, pharmacies kept their doors open during the COVID-19 pandemic, being the first port of call into the NHS for many patients.

“The underfunding is not sustainable, as a study of independent community pharmacies found that 28-38% were in financial deficit already and that this would rise to 64-85% by 2024 without a funding uplift,” Ms Lowe continued.

“[W]e ask that in the short term he supports a larger role in delivering the COVID vaccination programme, particularly the booster [dose], through the majority of community pharmacies,” Ms Lowe said.

She also underlined the importance of community pharmacy as a “significant healthcare provider and partner” having “untapped potential” in helping the NHS with the prevention agenda for conditions such as obesity and untreated hypertension.

“We urge Mr Javid to engage in a truly collaborative working approach with the national negotiator, the Pharmaceutical Services Negotiating Committee, to develop community pharmacy services for the benefit of our patients, the NHS and primary care in England,” she added.

What do you think should by Mr Javid's top priority as health secretary?