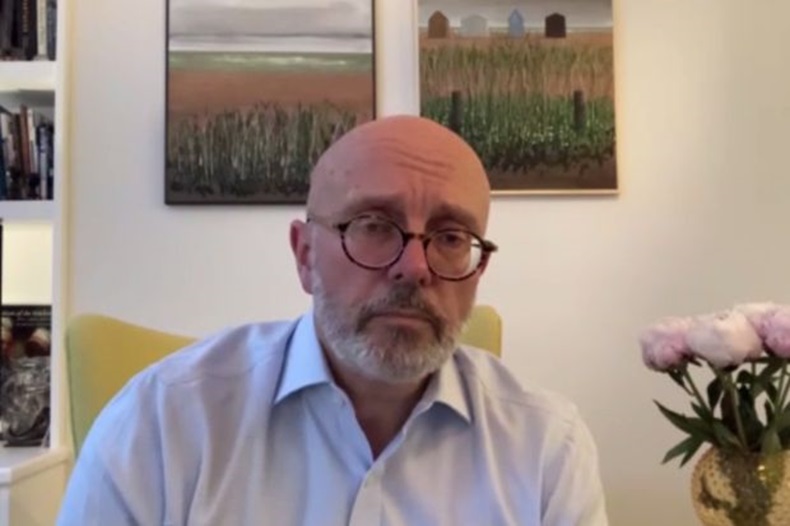 The Pharmaceutical Services Negotiating Committee chief has implored contractors to claim for all their COVID-19 costs or face paying for the pandemic on the Treasury’s behalf.

Speaking at today’s (July 9) National Pharmacy Association (NPA) virtual session on submitting claims for COVID-19 costs, Simon Dukes stressed: “It is up to every contractor to put in their best possible claim for every single COVID-19 cost, because if we don’t, effectively we are subsidising the Treasury over the pandemic."

“As we know, our sector cannot stomach any more financial cuts,” he added.

Window to claim could have been shorter

Mr Dukes revealed that, initially, the Department of Health and Social Care (DH) had offered only a five-week window to claim for COVID-19 costs, but PSNC “pushed back on that because even the GPs got six weeks for their COVID-19 costs claims”.

Asked about the DH’s stance on scrutinising any “outliers”, Mr Dukes could not share further information as the DH “unsurprisingly have not told us what their parameters are and what, therefore, an outlier will look like”.

He was also asked about why contractors will be unable to claim for the time it will take them to fill out their COVID-19 costs claims, as it is extra work that they had not anticipated they would have to do.

Mr Dukes said PSNC had “pressed the DH and the Treasury on [this point] a number of times".

“[The] Treasury would not wear it at all. They refused to allow us to claim for the time that it was going to take to make the claim. It’s a point of principle for them and they would not budge,” he added.

COVID-19 claims have no funding cap

The deal struck between the government and PSNC has no funding cap – an improvement on the original offer, which had a cap of £120 million. However, PSNC said that the Treasury would have to review the total cost of claims if there was a substantial disparity between that figure and the £370m advance.

Mr Dukes explained: “If our total claims are well in excess of the loan, then, of course, there are going to be some budgetary issues for [the] Treasury and they would need to look at that.

“The converse, of course, is true, and that is that if the claims that we put in a sector are substantially less than £370m then quite rightly PSNC and the department would want to have a discussion about what the impact of paying back that £370m is going to be on our sector as a whole – so it works both ways.”

The deal means that the £370m will still have to be repaid by contractors over a six-month period from October. Mr Dukes said that if the total claims are “substantially less” than £370m, “we will be pushing hard for a longer payback period”.

COVID-19 loans were “never” going to be written off

Mr Dukes praised the NPA and other organisations for their “really strong narrative” in campaigning to have the loans written off.

However, he reiterated that “we were never going to get that”, adding that the deal they had reached with the DH and the Treasury was “not exactly what we wanted but it’s as good as we’re going to get”.

When the negotiations on the 2021/22 pharmacy funding contract began in April, Mr Dukes said that PSNC was “unlikely to be able to make any final decision on the Community Pharmacy Contractual Framework until we have clarity on COVID-19 costs”.

Mr Dukes described the negotiation process as “torturous”, noting that the PSNC committee had rejected an offer from the DH a year ago because “that offer was a restricted COVID-19 costs offer, it was only for three months, it was capped and it was offset against things such as the retail hospitality and leisure grant”.

What do you think of PSNC's deal on COVID-19 costs?