More than two thirds of pharmacy workers from a Pakistani background have suffered racial abuse from a colleague in the past six months, a C+D survey has revealed. 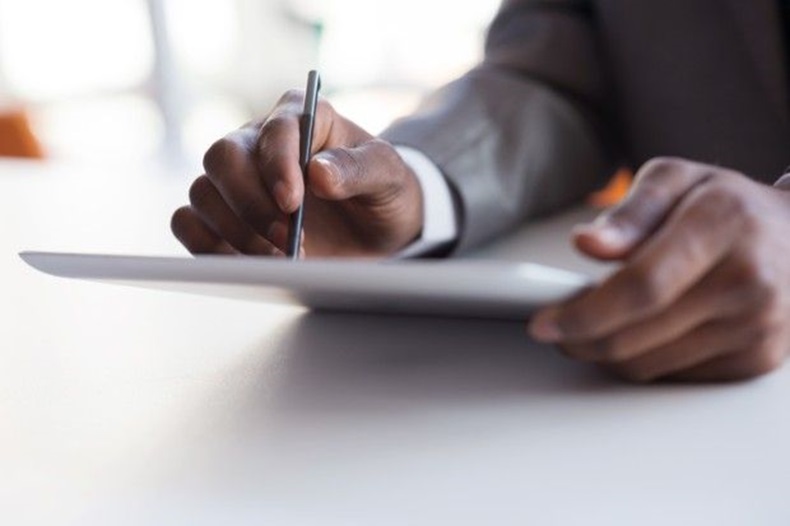 C+D's second annual racism in pharmacy survey – that ran from June 21 to July 6 and featured responses from 215 pharmacy professionals – found that 53% have experienced racial abuse at least once from a colleague in the past six months.

Respondents who identified as being Pakistani reported a high level of racial abuse from colleagues, with 69% saying they had been subject to racism from co-workers during this time.

Of the respondents who identified as white, 24% said they have experienced racial abuse from a colleague.

Meanwhile, 65% of respondents who identified as African said they had experienced racism from a colleague over the past six months, and 58% of respondents from an Indian background said the same.

Of 191 respondents who answered the question: "What kinds of explicit racial abuse have you experienced?", 43% said they had been subjected to verbal abuse from colleagues while working in a pharmacy, 7% had received abuse online via social media and 5% had experienced physical abuse.

Several respondents reported experiencing racist microaggressions, while one respondent said their experiences were “too grim to describe”.

The infographic above shows the percentage of all respondents who checked each box.

A third (33%) of respondents reported experiencing derogatory comments about their race from colleagues – with this figure rising to 48% among African respondents.

Four in 10 (40%) respondents said colleagues had made assumptions about their character due to their race, with 59% of Pakistani respondents reporting that they had experienced this.

Just under a third (32%) of respondents said they had been ignored by colleagues, with this rising to 40% among those respondents from an Indian background.

One respondent described being “spoken down to – other colleagues [are] spoken to far more respectfully, and praised for much less”, while another said they felt they were “just not seen as human with feelings”.

Last year's C+D survey on racism in pharmacy found that 56% of respondents from a black, Asian and minority ethnic (BAME) background had experienced racism from colleagues in the preceding six months.

In an effort to investigate whether pharmacy professionals' experience of racism in pharmacy has changed over the past 12 months, C+D will be hosting a webinar entitled: Racism in pharmacy – what's changed and what's next? this Thursday, June 15, at 3pm. Register now for free.

How have your experiences of racism in pharmacy changed over the past year?

Ade Williams: Anti-racist action in pharmacy may not last