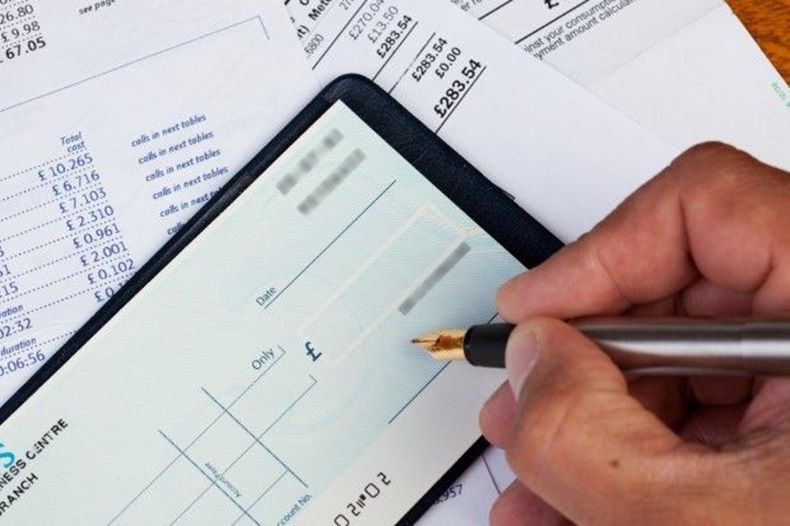 Mike Dent: The government may still take a payment on October 1, but it may be a lot less than a sixth

PSNC is looking at “other ways” to support contractors who may face cashflow issues at the beginning of next year after repaying part of the £370 million advance funding.

As the remuneration for COVID-related costs claims will be made to contractors on the same date (October 1) that the first of six payments will be taken to pay off the £370m advance funding, Mr Dukes said he did not expect cashflow problems to arise immediately.

“We are very mindful of the cashflow issue and we’ve got some work ongoing with the Department [of Health and Social Care] where I hope we might be able to say a bit more in the next few weeks that will help to ease that pressure too,” he added.

Last month (June 28), PSNC announced it had reached a deal concerning pharmacy’s  COVID-19 costs, which will allow contractors to submit claims for any expenses incurred between March 2020 and March 2021.

However, the £370m advance payment the sector was given to help cope with the additional pressures and challenges imposed by the COVID-19 pandemic  still needs to be paid off.

PSNC did not want a claims process

According to Mr Dukes, PSNC originally suggested a threshold model, by which every contractor would be given a set amount for their pandemic-related costs, and then could claim any additional costs on top of that.

However, director of pharmacy funding Mike Dent said: “In this case we were always going to end up with a claims-based system, because [the] Treasury has to satisfy itself that it’s spending public money wisely and they’ve spent quite a lot over the pandemic so they’re bound to be cautious about how it’s managed.”

Mr Dent explained that when it came to taking that first payment, “if it looks like a lot needs to be repaid and we’re worried about cashflow [then] we can talk to [the government] about being a little more reasonable about the recovery process”.

“They may still take a payment on October 1, but it may be a lot less than a sixth – we don’t know yet – but that’s the plan.”

COVID-19 costs claims “will be honoured”

In a session at the NPA virtual conference last week, Mr Dukes said: “If our total claims are well in excess of the loan, then, of course, there are going to be some budgetary issues for [the] Treasury and they would need to look at that.”

C+D asked Mr Dukes during today’s press briefing whether he was worried that this may mean the total claim for the sector might not be paid out by the Treasury, and he noted that “we don’t know how much” they will have allocated for the claim.

However, “costs are costs. There’s no cap on costs; there cannot be, and therefore regardless of what the sector gets to in terms of its overall claim, that will be honoured; that should be honoured. I’ve had no suggestion from anyone that that will not be the case”, he added.

“Whether you think this is a great deal or the worst deal that PSNC has ever negotiated, it is the only deal that we’ve got for COVID-19 costs and there is nothing else to be had,” he stressed.

“What we want is the ability for every contractor to claim for every penny that they have spent in effectively doing the NHS’s business for them.”

Have you started collating evidence to support your COVID-19 costs claim?

Lawyer: Ensure you claim for everything when it comes to COVID costs