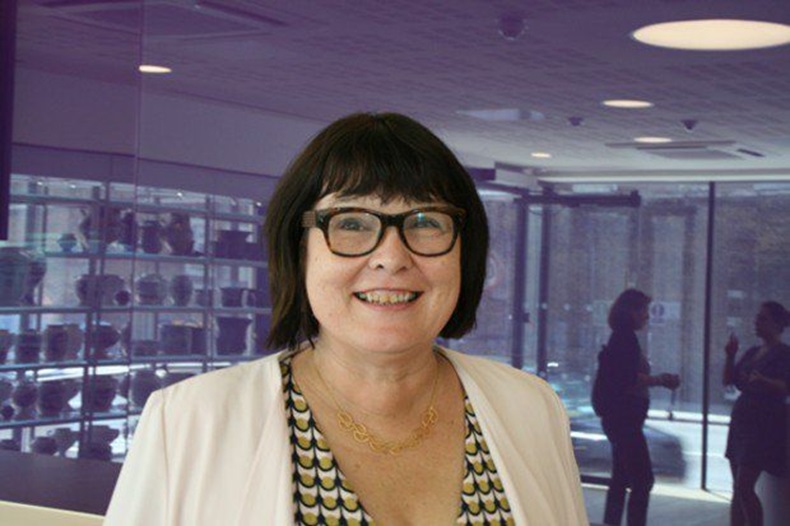 Claire Anderson has been elected as the new Royal Pharmaceutical Society (RPS) president, the pharmacy profession body has announced.

Professor Anderson, who was elected president at today's (July 13) RPS Assembly Meeting, was replaced in her role as chair of the English pharmacy board by Thorrun Govind, who was elected on June 22.

She is the second woman, after outgoing president Sandra Gidley, to be elected as RPS president since the Royal Pharmaceutical Society of Great Britain split its professional leadership and regulatory capacities into the RPS and the General Pharmaceutical Council in 2010.

In April, Ms Gidley announced that she was not planning to seek re-election, as she believes that an elected board member should run for a maximum number of terms.

In her address to the RPS Assembly today, Professor Anderson thanked Ms Gidley for “her leadership and passion for our profession, particularly for leading our response to the pandemic”.

Professor Anderson's priorities for the RPS

Stepping into the RPS president role, Professor Anderson hopes to expand the RPS's "scope of influence", to make it seen as essential by "everyone who uses medicines".

“I promise to always be equitable in my decision making, to stand alongside all our members and be an ally, to amplify the voice of pharmacy, to advocate for change, and to support future generations of pharmacists,” she added.

Having worked as chair of the RPS English pharmacy board for two years, Professor Anderson said she "understands the challenges ahead".

"While I have developed good working relationships with the staff who deliver for us across RPS at every level, I am not afraid to challenge performance and behaviour where necessary," she added.