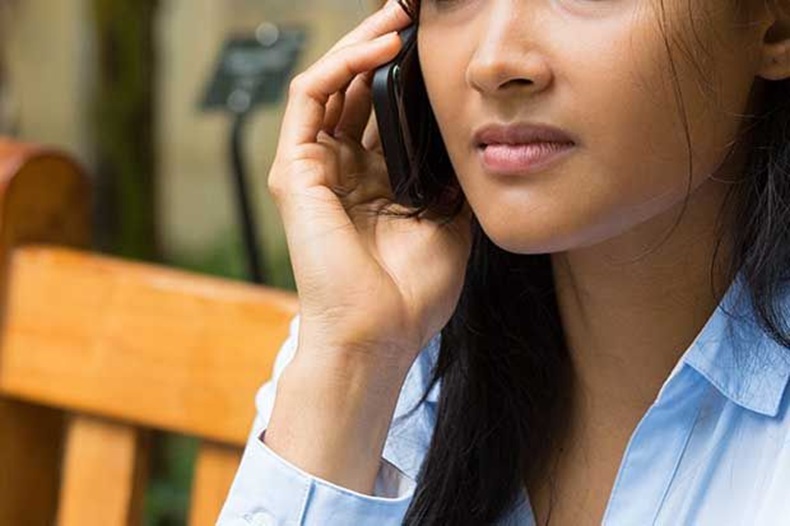 The majority of pharmacy workers from a black or minority ethnic (BAME) background have experienced racial abuse from patients in the past six months, a C+D survey has revealed.

C+D's second annual racism in pharmacy survey – which ran from June 21 to July 6 and featured responses from 215 pharmacy professionals – found that 63% overall have suffered racial abuse at least once from patients in the past six months.

Among respondents who identified as Pakistani or African, this increased to 78% and 74% respectively, while 73% of respondents from an Indian background said they had experienced racial abuse from patients in the past six months.

Of the respondents who identified as white, 41% said they have experienced racial abuse from a patient in the past six months.

C+D’s survey did not garner enough respondents from other ethnic groups to get a statistically significant example.

Asked about the types of explicit racial abuse they had experienced at the hands of patients, the overwhelming majority of respondents (61%) said “verbal”, which rose to 73% for those from an African background.

Respondents reported experiencing “snidey comments” and “bias” from patients, with one stating: “It’s OK, I am not English, so getting this abuse under [the] current climate from [patients] is expected.”

Of the 184 respondents to the question asking: “What kinds of racial discrimination have you received from patients while working in pharmacy?”, 45% said “wanting to talk to another staff member” and 42% had faced derogatory comments.

Yesterday, C+D reported that more than two in three Pakistani respondents to C+D's survey reported experiencing racial abuse from colleagues in the past six months.

Last year’s C+D survey on racism in pharmacy revealed that two-thirds of pharmacy workers had experienced racism from patients.

In an effort to investigate whether pharmacy professionals' experience of racism in pharmacy has changed over the past 12 months, C+D will be hosting a webinar entitled: Racism in pharmacy – what's changed and what's next? this Thursday, June 15, at 3pm. Register now for free.

Have you been affected by the experiences listed here?