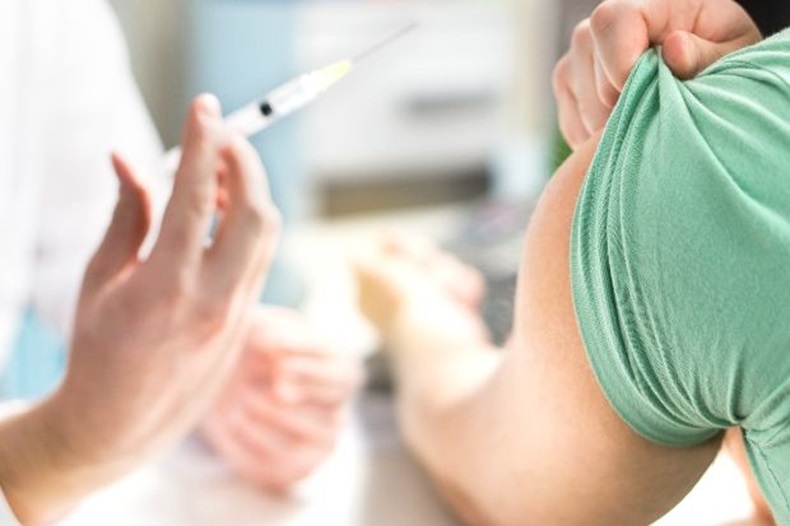 Boots has opened bookings for its flu jab service about one month earlier than it would normally, as it plans for the “biggest ever flu vaccination season on record”.

Meanwhile, Lloydspharmacy said 87,923 have registered their interest in an appointment for a flu jab, with signups skyrocketing by over 1,100% between June 30 and July 7, the multiple said in a statement today (July 15).

Boots – which says it already has a 100,000-strong waiting list – hopes to deliver “over three times” the number of jabs administered during the 2020/21 flu season, it said in a statement today.

On top of using its in-pharmacy consultation rooms, Boots will create “special hubs” to offer flu vaccinations in more than 100 of its pharmacies, which will be “an expansion of the Boots COVID-19 vaccination hubs”.

The multiple decided to open its bookings for the flu jab service a couple of weeks earlier last year. This year, it is doing so about a month earlier than it normally would, as a spokesperson told C+D last year that bookings would usually open around the third week of August.

People should get protected as soon as possible

Boots is concerned that people will be more vulnerable to flu this year due to the COVID-19 lockdown.

All 52,000 Boots colleagues will be offered a free vaccination, it said in the statement.

Boots chief pharmacist Marc Donovan said that, while most people will have had both doses of COVID-19 vaccine by September, they should ensure they are “protected from flu as well by booking a vaccination as early as possible”.

“Increased take up of flu vaccinations will not only protect you but also protect the NHS from being overwhelmed by serious flu cases,” he added.

Boots will offer free NHS flu jabs to those who are eligible, but people can access the Boots Winter Flu Jab Service privately for £14.99.

Lloydspharmacy vaccination services manager Deep Patel thinks there might be an increase in flu cases this year, “as lockdown rules continue to relax”.

“Registering your interest now will help us and the NHS plan for the vaccine rollout, understanding and meeting anticipated demand,” Ms Patel added.

Lloydspharmacy also offers free NHS flu jabs to those who are eligible. Prices for private flu jabs “will be confirmed when our service relaunches”, the multiple said on its website.

Customers can already register their interest to get their flu jab at a Lloydspharmacy branch, but appointments for the September clinics will become available “at the beginning of August”, the multiple specified.

Community pharmacies in England administered a total of 2.76 million vaccinations during the 2020/21 flu season, according to provisional data released by NHS Business Services Authority in May.