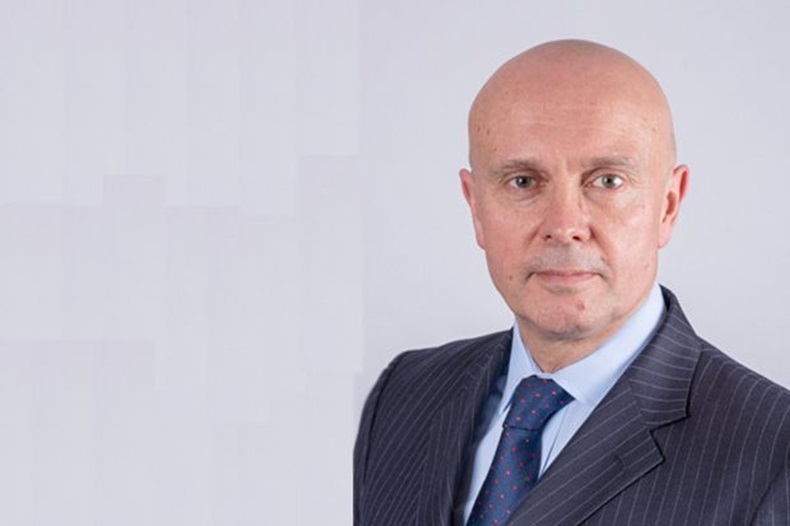 Simon Dukes will remain in post until the end of September, according to PSNC

PSNC has already started the recruitment process to appoint a new CEO, following Simon Dukes’s resignation from the role, it has announced.

Mr Dukes – who has served as the Pharmaceutical Services Negotiating Committee (PSNC) CEO for the past three years – will remain in post until the end of September, PSNC said in a statement this afternoon (July 20).

He will continue to lead on the work to agree on the arrangements on the 2021/22 pharmacy funding contract in England alongside the NHS and the government, PSNC said.

A PSNC spokesperson told C+D today that Mr Dukes will leave the top job at the English negotiating body to chair Fair for You, a not-for-profit online lending company.

PSNC has already started the recruitment process to hire Mr Dukes’s replacement and further information on this is expected “in due course”.

Stepping down now is “opportune”

Commenting on his resignation, Mr Dukes said that “deciding to step down was never going to be easy, but I do believe now is opportune”.

“It has been an honour to serve as chief executive of PSNC for the last three years, and a genuine privilege to work with such a dedicated, knowledgeable, and unbelievably hard-working senior team and committee,” he added.

Mr Dukes joined PSNC in 2018 from counter-fraud organisation CIFAS. During his tenure, he was responsible for leading the organisation on agreeing on a five-year funding settlement and helped support contractors during the pandemic.

Mr Dukes pointed to several highlights of his time as PSNC CEO, including improved relationships between the negotiator and NHS England & NHS Improvement and the Department of Health and Social Care; the settlement of COVID-19 costs for contractors; and the initiation of the independent review of both PSNC and local pharmaceutical committees.

Mr Dukes said his successor will be able to “engage fully with the changes that will emerge from the independent review”.

PSNC chair Sue Killen thanked Mr Dukes for “all that he has done, and is continuing to do, for community pharmacy”.

Being the PSNC CEO “is a demanding but hugely rewarding role, balancing the extensive stakeholder engagement work needed to support the sector, with the tactical side of the negotiations, and of course, leading a small and incredibly busy team doing complex but vital work”, Ms Killen added.

PSNC: Funding talks have begun, but no deal until COVID costs sorted