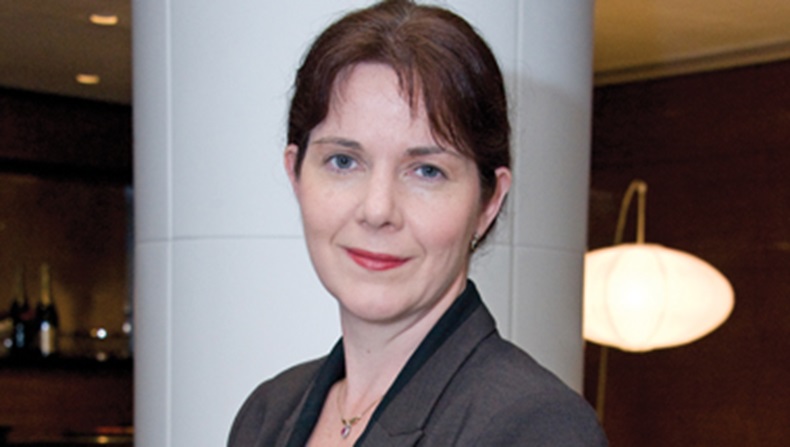 The National Pharmacy Association (NPA) and the Independent Pharmacy Federation (IPF) will merge next week, the organisations have announced.

The two bodies would “pool resources” and operate under the NPA’s name, creating one national representative body for independent pharmacy from April 1, they said today (March 24).

The news came as IPF chief executive Claire Ward announced she would leave the organisation on the same day to begin a three-year tenure as the first female chair of Pharmacy Voice, replacing Hampshire & Isle of Wight LPC chief officer Paul Bennett. Former Labour MP Ms Ward has held the position at the IPF since 2011.

The NPA said the merger was a “natural development” of the organisation's decision to restrict full membership to independent pharmacies in 2013.

NPA chair Ian Strachan said: "Independents need be in no doubt that the full weight of the NPA's large membership base is being deployed to help [them] thrive." The NPA had "enjoyed a close relationship" with the IPF since they created a joint manifesto for independents in 2013, and it was "looking forward to working with [IPF chair] Fin McCaul and others", Mr Strachan added.

The NPA told C+D that IPF members would not automatically be granted NPA membership if they did not have it already and would still need to apply.

Although IPF chair Fin McCaul would not be able to nominate himself for the NPA's management board until seats become available in 2018, he said he would be "working with the NPA to find new ways of reaching out to members".

Ms Ward said the merger would ensure that the groups did not duplicate their work and having one membership body for independents would strengthen the sector at this “challenging time”.

The NPA is without a chief executive, after Mike Holden stepped down from the position in October.

What impact will the merger have on the sector?