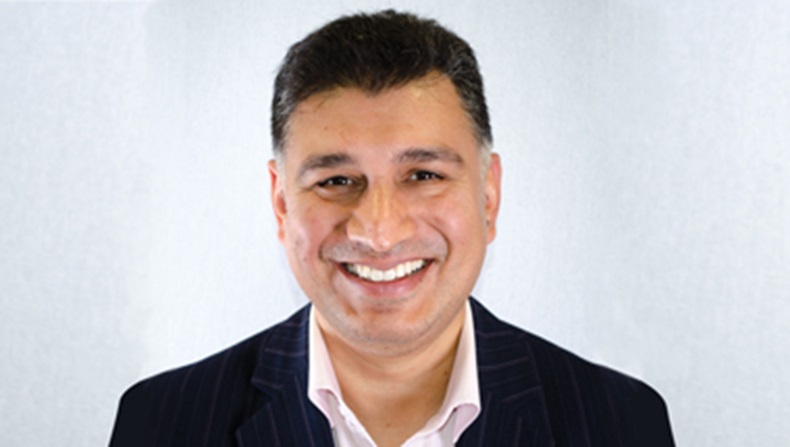 Three healthcare groups chosen by NHS England to trial new models of care have revealed their plans to work with pharmacists.

Earlier this month, the commissioning body chose 14 “vanguard” sites to trial expanded GP practices that could potentially employ pharmacists alongside other healthcare professionals.

These practices – called multispeciality community providers – were first unveiled in NHS England’s Five Year Forward View document last year as a way to take over the management of outpatient consultations from hospitals.

Three of the organisations had confirmed to NHS England that they would be utilising pharmacists, and C+D spoke to two of these groups about how this would improve care. We also spoke to another site, not listed by the commissioning body as planning to work with community pharmacists, about its plans for the sector.

A "regular presence" in Wakefield

Dr Chris Jones, project director at West Wakefield Health and Wellbeing – one of the organisations chosen by NHS England – told C+D that his “vision” was to maintain one pharmacist as a “regular presence” across “half a dozen or a dozen” GP practices in the area.

But he warned that there was “no clear pathway” for achieving that vision and called on GPs to engage with pharmacists nationally and locally to “really work out” how the model would work.

The organisation had already launched a project to encourage patients to visit pharmacists for minor ailments, and wanted this to become a “mainstream part of the service and bring community pharmacy into the primary care family”, Dr Jones said. He also wanted pharmacists to visit care homes “on a regular basis” to maintain “a degree of professional oversight”, he added.

Lloydspharmacy parent company Celesio UK told C+D that it planned to work with GP group Lakeside Healthcare at another of the sites in Northamptonshire. The two organisations would work to deliver an “urgent care model delivered within both community and hospital locations”, Celesio said.

Robert Harris, general partner at Lakeside Healthcare, said community pharmacists would play an “increasingly important” role in managing the group’s “most vulnerable” patients. This would involve playing a part in an “effective long-term condition management service for the frail elderly”, as well as an “ambulatory care service” to relieve pressure on hospitals, he added.

Although the Vitality Partnership – a GP group chosen as one of the “vanguard” sites in Birmingham - was not listed by NHS England as planning to work with pharmacists, executive partner Dr Naresh Rati told C+D he wanted pharmacists to run clinics in GP practices and conduct “all the medication reviews”.

The organisation currently employs two part-time community pharmacists: one who visits nursing homes with the partnership’s “outreach care team” and another who reviews patients in a GP practice after they have been discharged from hospital.

Being chosen as a vanguard site was a “fantastic opportunity” to expand this work and could lead to the introduction of a pharmacist-led minor ailments service, Dr Rati added.

According to NHS England, a network of GP practices and NHS groups in Calderdale, West Yorkshire, also plans to use pharmacy services within “community-based multi-disciplinary teams”.

Pharmacy Voice chief executive Rob Darracott said he was pleased to see that NHS England had made specific references to three of the sites encouraging “greater integration” with community pharmacy, but was concerned that the others had not. “We do have some concerns about some [sites] which seem to equate primary care as just GP services,” he added.

What do you think of the vanguard sites' plans?