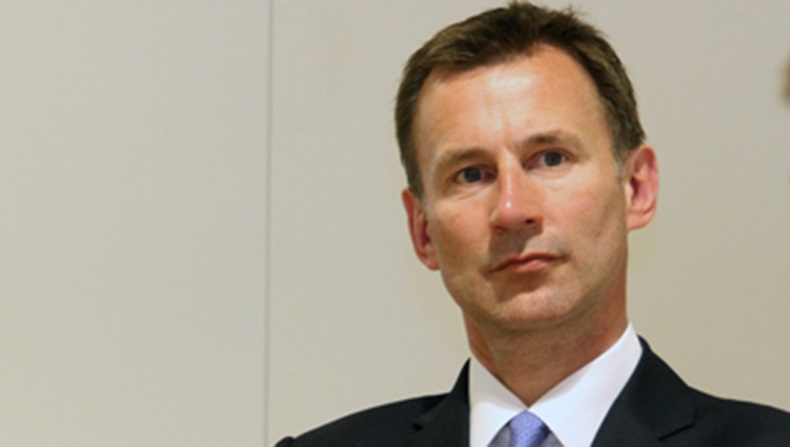 Nick Kaye, owner of Kaye’s Chemist in Newquay, told C+D that Jeremy Hunt spent over an hour in the pharmacy and was “really engaged” during his visit last week (April 17).

“We were trying to show him [how] we message GPs and book appointments. He was super interested,” Mr Kaye told C+D yesterday (April 23).

The visit was arranged after Mr Kaye invited parliamentary candidates for the three main parties to the pharmacy. Steve Double, the Conservative candidate for St Austell and Newquay, visited the pharmacy once and was "so impressed" that he arranged a second visit with Mr Hunt, Mr Kaye said.

The visit gave the pharmacy team "time to shine" as Mr Hunt spoke to a pharmacy technician and the GP lead, Mr Kaye said. "He was saying that loves the accessibility of pharmacy because it fits in with his vision of seven-day working.”

"All politicians struggle with where [pharmacy] sits in the solution. We were trying to say [placing] pharmacists in GP surgeries is one solution, but there are others," he added.

Philip Yelling, chief officer of Cornwall and Isles of Scilly LPC, was present during Mr Hunt’s visit and told C+D that the health secretary was particularly impressed with how the pharmacy worked with nearby GP practices.

“He was very engaged and we didn’t have to convince him that pharmacy played a big part,” Mr Yelling said. “He was keen to make sure pharmacy was linked into summary care records better in the future.”

At the Conservative party conference last year, Mr Hunt said that granting the sector access to records could have prevented more than 40 patient deaths in 2013.

Have you invited political candidates to visit your pharmacy?