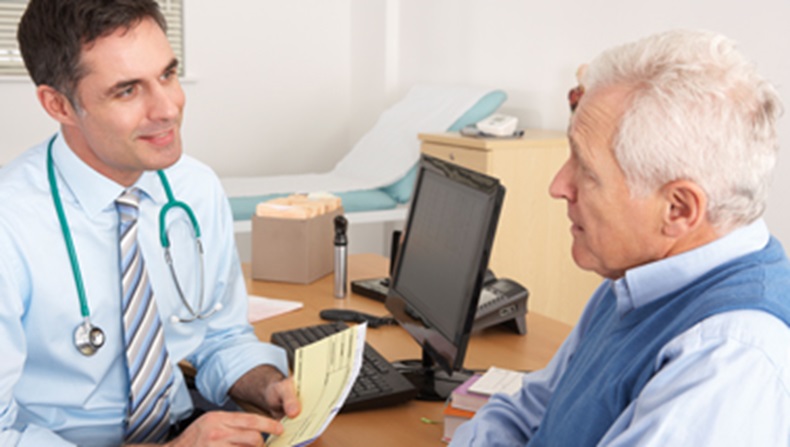 Forty-five pharmacies and 42 surgeries took part in the scheme

A project that encouraged GPs and pharmacists to spend time in each others' workplaces has fostered respect between the professions, an LPC has reported.

The Walk In My Shoes project, which ran from December to April, was organised by Lewisham CCG to persuade GPs and practice staff to visit community pharmacies. More than 100 visits were arranged over five months, which included pharmacists and their teams spending time in GP surgeries, said Jayesh Patel, CEO of Lambeth, Southwark and Lewisham LPC, which was engaged in the initiative.

Forty-five out of the 57 pharmacies in Lewisham - as well 42 surgeries - took part in the project, which was funded by Health Education England.

Mr Patel told C+D he had received "positive feedback" from participants, who had been unaware of the "day-to-day processess" and issues faced by their fellow health professionals. It was therefore a “good model” for other LPCs to use to encourage collaboration between pharmacists and GPs, he stressed.

“If you’re going to work jointly, someone has to start the process. Other LPCs could do something similar through their local medical committees and CCGs,” he said.

The project was initiated in repsonse to a number of factors, and Mr Patel said one of these had been the perception among local GPs that pharmacists were to blame for stock shortages. "We said pharmacists and GPs needed to be working together and not pointing the finger."

After visits, participants were asked to fill out 'reflection sheets' and complete an action plan highlighting areas that could be improved in the pharmacy or practice. The results would be evaluated by the CCG and shared with other commissioning bodies, Mr Patel added.

Would a similar pilot be beneficial in your area?