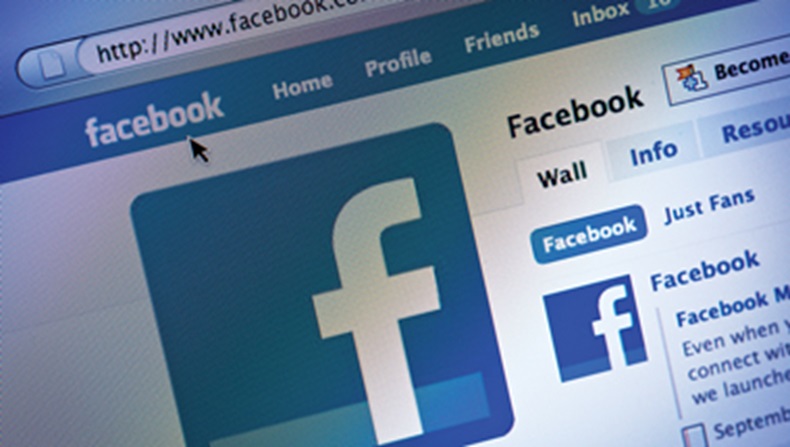 PSNC and Pharmacy Voice issued a joint statement on Tuesday (May 19) following posts on “a number of social media websites” that claimed parents could receive a range of treatments “free of charge” through these schemes.

The Daily Mail published an article on its website yesterday that claimed “thousands” of people had discovered they were “entitled to various medications” for free.

The article reproduced a Facebook post by a woman last week (May 15) who described her “amazement” at her discovery that parents could save “a small fortune” by requesting medicine cabinet essentials - including Calpol, sudocrem and plasters- from pharmacies under a minor ailments scheme. The post had been shared more than 100,000 times, the Daily Mail claimed.

"Not an opportunity to stock up"

PSNC and Pharmacy Voice said patients in some areas had been “asking their pharmacy teams about what they are entitled to” under minor ailments schemes as result of the social media posts. The organisations stressed that these schemes were “not an opportunity to simply stock up on medicines free of charge”.

“It is not possible to say exactly which medical conditions are covered or who might be eligible for any medicines free of charge because this will vary depending on the location and the particular service,” they said.

Although PSNC revealed earlier this month that it was negotiating a national minor ailments scheme, it asked contractors to explain to patients that the only schemes currently available in England were commissioned locally. “LPCs and pharmacies will of course need to advise patients in accordance with any local schemes,” it added.

Pharmacist Cathy Cooke tweeted that she had taken to social media to "counter the accuracy" of the original Facebook post. "Nobody's going to be giving that sort of stuff under a minor ailments scheme," she added.

Have you noticed more minor ailments queries from patients in the last week?