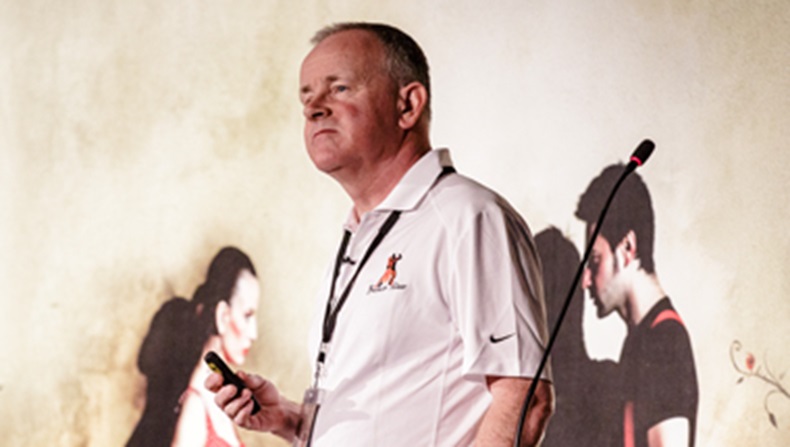 John D'Arcy: Service "highlights the potency of the pharmacy network"

Pharmacists have hailed the commissioning of a national flu service as “great news” that “highlights the potency of the pharmacy network”.

Funding for the service, due to start in September, will be in addition to the global sum, which remains flat at £2.8 billion. Pharmacists will receive £9.14 for every vaccination as well as reimbursement for the cost of the vaccine.

This fee includes costs such as £1.50 to cover training and waste disposal. The basic fee of £7.64 per dose is in line with the sum received by GPs and many local pharmacy services, such as those in London and the north Midlands.

Independent and multiple representatives welcomed the news. Numark managing director John D’Arcy hailed the service as recognition of pharmacists’ efforts in delivering vaccinations locally “to widespread effect”. “This introduction highlights the potency of the pharmacy network and, in particular, its ability to reach out to local communities in the delivery of healthcare and public health services,” he stressed.

Well’s pharmacy superintendent Rachel Sharples said the service demonstrated “a confidence in the role of pharmacy teams” beyond providing prescriptions. And Boots’ chief pharmacist Mark Donovan branded it “great news” for patients, who would have “more choice and easier access” to vaccination.

Pharmacy Voice chief executive Rob Darracott said the increase in choice could help “the whole system” reach vaccination targets and stressed it was a “great step forward for community pharmacy”.

C+D readers posting in response to the news were mostly positive about the prospect of a new service. Pharmacist Matthew Edwards believed it would “strengthen our position with patients”. Having seen his local flu service cut back, superintendent Kieran Eason said its national status was “brilliant news” for pharmacists and patients.

Some concerns were raised over the timeframe, which will give pharmacists two months to prepare before the service officially starts. The NPA said it was “naturally delighted” about the announcement, but said the implementation time presented “serious challenges”.

PSNC said it expected “most community pharmacies” to offer the service this year, as “almost half” were already signed up to locally commissioned schemes.

However, the negotiator said it needed to do “further work” to prepare for the implementation and had not yet issued a service specification because it was awaiting details from the NHS. PSNC has pledged to finalise the details “as swiftly as possible”.

What do you make of the national flu service?