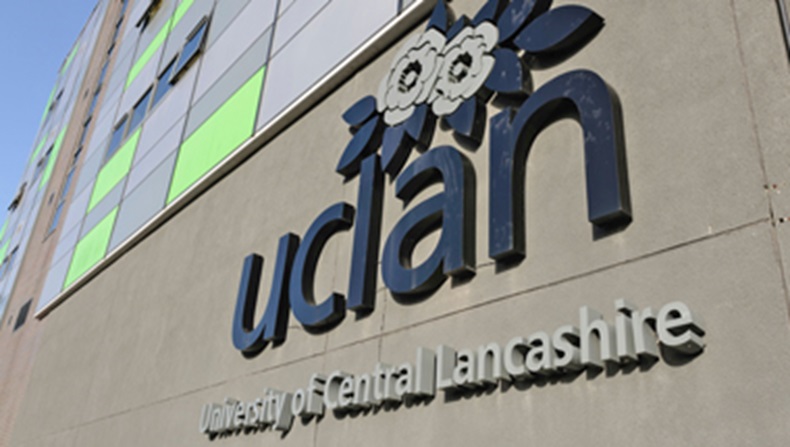 A "significant number" of pharmacy students did not meet the University of Central Lancashire's entry standards, says the GPhC

The “plethora” of new pharmacy schools is having a “knock-on” effect on the quality of pharmacy students, a senior academic has warned.

Universities now have to “weigh up the risks” of lowering their entry standards in order to hit targets for student intake, Professor Don Cairns, head of pharmacy at Robert Gordon University in Aberdeen, told C+D on Monday (August 3).

Professor Cairns made the comments in response to a General Pharmaceutical Council (GPhC) reaccreditation report on the University of Central Lancashire released last month (July 17), which found that a “significant number” of its pharmacy students had not met the school’s official entry standards.

The university had dropped its standards by as much as four A-level grade points to allow some students onto the course in September 2014, which the GPhC said was a result of “pressure from senior management” to fill up to 60 vacancies on the course. The regulator raised "serious concerns" over the impact of the drop in entry requirements.

The university told C+D it had withdrawn its application for the regulator to reaccredit its course this year to give it time to “embed the GPhC’s guidelines into our course structure”. It also stressed that it is committed to providing an "excellent student experience" that prepares graduates for professional practice.

“We are working very closely with the GPhC and look forward to welcoming the accreditation team back in 2016,” the university added.

In its report, the GPhC's accreditation team said it was “very disappointed at the lack of openness by the university’s senior management", but it was "anxious to note” that its concerns did not reflect on the academic staff, who showed "enthusiasm and dedication".  The university had also put in place “additional support” for students with lower qualifications, the GPhC noted.

Professor Cairns said the academic pharmacy sector had forced itself into a difficult situation. It has "not acted cleverly" by increasing the number of pharmacy schools, which means universities are now experiencing “recruitment difficulties”, he explained.

“Recruitment is a mucky business. There is a headline [entry requirement] that you put in your prospectuses, but you can drop grades to fill up spaces [without] advertising it,” he said.

Professor Cairns stressed that failing to recruit a full intake of students has “budgetary implications” for pharmacy schools. “It’s a difficult situation, made worse by the knowledge that it is of our own making,” he added.

The GPhC told C+D that university entry requirements are “one of the factors” it is considering in its analysis of pass rates of the registration exam, which hit a six-year low in June.

But it stressed that the performance of students was "likely to be influenced by a range of complex factors".

How could accepting students with lower grades affect the sector?