Tags:
Products All Other Clinical Neurology 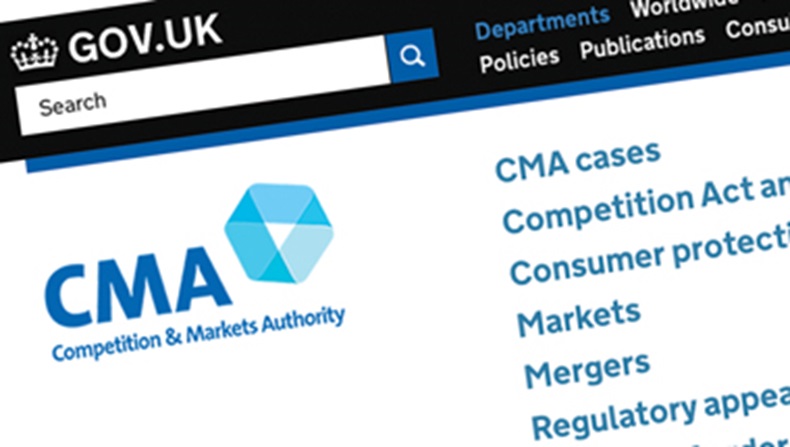 Pfizer has attracted damning criticism from the government's competition watchdog for allegedly charging “excessive” prices for its epilepsy tablets.

The CMA stressed that it has not yet ruled whether the prices consititute a breach in competition law, but said it is "concerned" about the rise in annual NHS spend on the drug from £2.3 million prior to 2012 to more than £40m in 2014.

In response to the criticism, Pfizer said it had "fully complied" with price regulation schemes along with Flynn Pharma. It also said the the branded version, Epanutin, had been a "loss-maker" and that its primary concern was continuing to ensure a "sustainable supply" to patients.

Prices for phenytoin sodium capsules rose after Pfizer’s patent for Epanutin expired in 2012. Pfizer went on to manufacture a generic version, which it sold on to Flynn Pharma for distribution at a price that was "between 8 and 17 times" higher than the historic cost of the drug, the CMA said.

Flynn Pharma sold the drug onto customers for between 25 and 27 times the original cost of the branded version Epanutin, the CMA alleged.

Pfizer stressed that the sale of the distribution rights for the generic drug to Flynn Pharma – which decided the retail price of the drug "independently" of Pfizer – was an attempt to make the drug profitable and “ensure a sustainable supply to UK patients”.

Flynn Pharma director David Fakes told C+D that the company has been “co-operating with the CMA for some time”. It will respond to the CMA’s findings and “defend ourselves against any allegations”, he added.

The CMA's "provisional" view is that both companies have breached UK and EU competition law, although “no conclusion can be drawn at this stage”. The CMA objects to both the price that Pfizer charged Flynn for the generic and the price Flynn then charged pharmacies and wholesalers, but it pledged to “carefully consider” representations from the companies before deciding whether the law has been infringed.

Although businesses are “generally free to set prices as they see fit”, those in a “dominant position” have a “special responsibility to ensure... their prices are not excessive”, said CMA senior director of antitrust enforcement Ann Pope.

“In this case, the prices... have led to a big increase in the total NHS drug bill for what is a very important drug for tens of thousands of patients,” Ms Pope added.

Pfizer said CMA’s investigation into drug pricing is “particularly troublesome in an industry that is already subject to price regulations".

"[It] inserts further legal uncertainty because prices approved under the drug tariff become subject to further review by an authority [that does not provide] clearance of the proposed price in advance," it added.

Phenytoin sodium capsules were one of the drugs highlighted in a 2013 article in The Independent, which claimed the epilepsy drug had risen in price from 67p to £15.98. In response to the article, PSNC called on manufacturers to justify the “significant” extra costs they were inflicting on pharmacies.

Do you agree with the CMA investigation into phenytoin sodium prices?