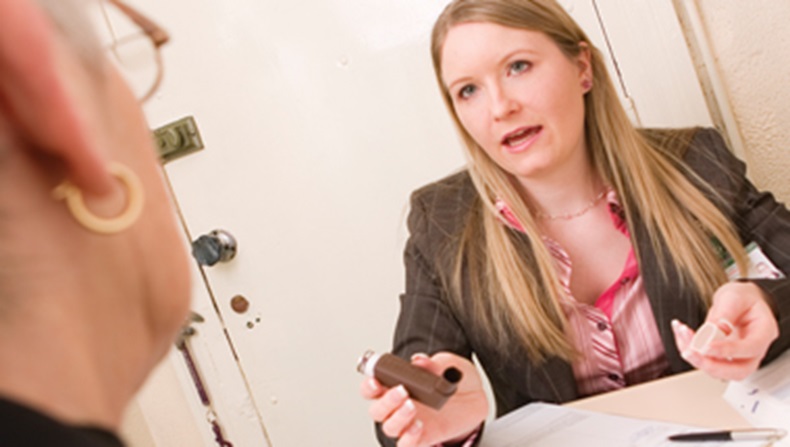 An elderly care project in Cornwall wants to make greater use of pharmacists to treat patients with long-term conditions.

The Living Well scheme in Penwith, Newquay and east Cornwall has brought together representatives from health services, social care and the voluntary sector to support almost 1,600 patients with two or more long-term conditions or in social housing.

GP and chair of the scheme Matthew Boulter told C+D that it is now “toying with a variety of different approaches" to increase the involvement of community pharmacists.

As part of the scheme, launched by charity Age UK in Cornwall in 2014, Kernow clinical commissioning group (CCG) has funded pharmacists to visit the homes of elderly patients who have been prescribed “double figures of medicines”, he said.

“Patients are confused with their medicines and don’t know what they’re on. The traditional role is to approach the GP, but now we’re going to send people straight to the pharmacist,” he said.

"Latecomer to the party"

Pharmacy was a “latecomer to the party” but it “definitely" has a role in the project, Dr Boulter stressed.

Closer collaboration between GPs and pharmacists is “well overdue”, Dr Boulter added. “The only time I used to speak to a pharmacist would be when I did something wrong, but now we are having constructive conversations about medicines rather than fire-fighting errors that [GPs] make.”

Cornwall and Isles of Scilly LPC chief officer Phillip Yelling told C+D that as well as home visits, pharmacists are working with Living Well volunteers "to provide support to their clients”.

The LPC has had limited involvement with the initiative so far but is “working to make that better in the future”, he said. “Living Well can identify the medicines issues and refer them back to the pharmacists to sort them out,” he added.

Living Well was developed by Age UK – which runs similar schemes across England – and is funded from the government’s £5.3 billion Better Care Fund.

The Cornish Living Well initiative announced last Friday (August 21) that it achieved a 34% reduction in local emergency hospital admissions between January 2014 and January 2015.

Pharmacy minister Alistair Burt said he was delighted by the “excellent results” and praised Cornwall for “leading the way” in joining up health and social care services.

Hpw do you provide joined-up care for elderly patients?