Tags:
Flu Politics All Other Clinical

The "fragmented" IT systems being used across England could cause confusion about which patients have been vaccinated, says BMA GP committee chair Chaand Nagpaul 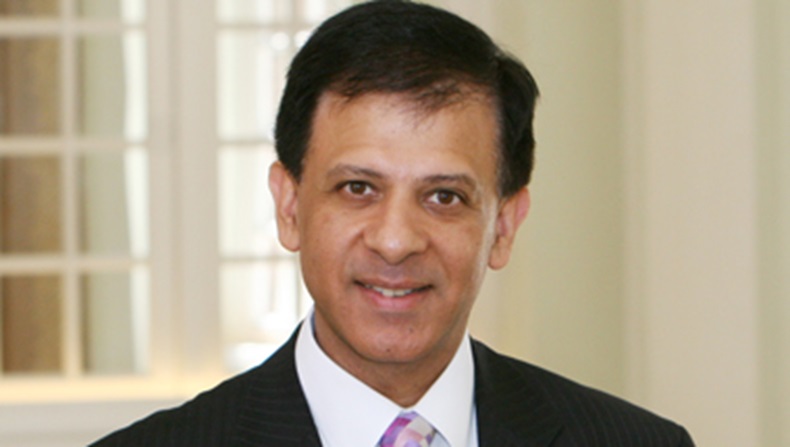 Chaand Nagpaul: Never a good idea to implement a national scheme with a few weeks' notice

PSNC announced the scheme two months before its planned September launch, and BMA GP committee chair Chaand Nagpaul told C+D it is “never a good idea to implement a national scheme with a few weeks' notice”.

NHS England revealed last month that it had not been able to implement a national IT service for pharmacists to update GPs about vaccinated patients in time for winter, and Dr Nagpaul said a “fragmented” IT approach could cause confusion about which patients have been targeted.

The scheme should have been “thought through” before it was announced, with a national IT system put in place to ensure the two professions could coordinate their vaccination strategies, he said at NHS England’s Health and Care conference in Manchester last week (September 3).

Using "parallel" IT systems will create further bureaucracy unless they are able to correctly record which patients have been vaccinated, he stressed. "We need to make sure we are true to the principles of population coverage and have systems in place to target the right patients," he said.

“Without the [national] IT, it could be a case of GPs sending reminders to patients [who have already been vaccinated] and that could add a lot to the workload,” Dr Nagpaul said. “If we are to see co-operation between GPs and pharmacies, we must have the technology.”

GPs had “geared themselves” to vaccinate most of the population and ordered their vaccinations based on last year’s vaccination rates, Dr Nagpaul said. They had only found out about the national pharmacy scheme “at the last minute”, he added.

PSNC told C+D today (September 8) that it still hopes NHS England will publish the full details of the flu service – including the service specification, the GP notification forms and details of how contractors will be paid – "very soon".

Local pharmaceutical committees told C+D last week that they are intending to use existing IT service PharmaOutcomes to implement the flu service, because resorting to a paper-based system would be a “nightmare”.

Are you ready to deliver the flu service?