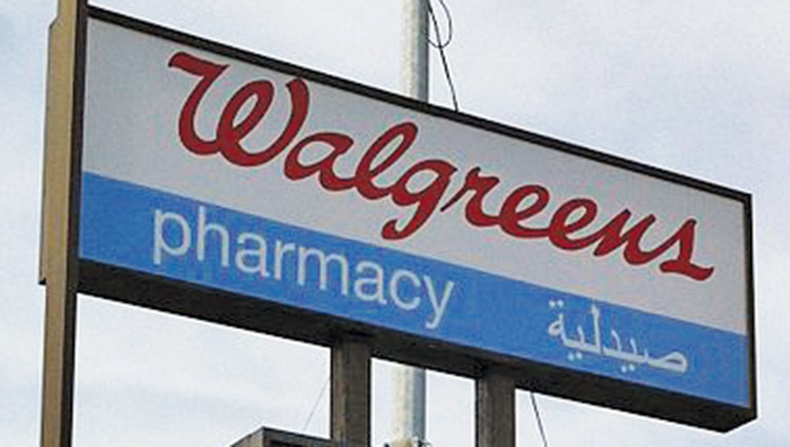 Walgreens Boots Alliance has spent £54 million ($83m) on redundancies and related costs in three months, the company has revealed.

The company has now achieved "more than half of the programme's expected savings", with 84 US stores already closed, Walgreens Boots Alliance revealed in its latest financial report on Wednesday (October 28).

The company told C+D it could not confirm how much of the £54m, spent on “severance and other business transition and exit costs” between June and August, relates to Boots UK redundancies. The company spent £22m specifcally on redundancies between March and May, it revealed in July.

Walgreens Boots Alliance reported overall sales of £18.6bn ($28.5bn) for the three-month period, it added. The company also announced its acquisition of fellow US pharmacy giant Rite Aid in a £11.2bn ($17.2bn) deal this week.

Walgreens Boots Alliance CEO Stefano Pessina said the company is “pleased with our progress” in its first fiscal year since its buyout of Alliance Boots in December 2014. But he stressed there is still “much work to do...in some challenging markets”.

Boots told C+D in June that the 700 UK job losses would take place over the next two to three years and could affect staff involved in Boots’ HR, finance, marketing, trading and operations teams across the UK and Ireland, as well employees at its Nottingham head office.

How do you think Walgreens Boots Alliance's financial results will affect its UK pharmacists?